Annual EPA enforcement activity, including criminal investigations and inspections, declined by about half between fiscal 2018 and 2021, from the average for 2002 to 2017, according to a study by the Environmental Integrity Project.

The EPA said, in a statement, that even with past budget reductions, the agency has continued vital enforcement work.

“Last fiscal year, EPA secured commitments of more than $8.5 billion to return facilities to compliance,” the EPA said. “This commitment is the highest amount in four years and 28% of those commitments were to address noncompliance in communities with environmental justice concerns.”

Since fiscal 2010, when the EPA had an annual enacted budget of $10.3 billion and a staff of more than 17,000 people, the agency’s resources have dwindled. But under the administration of U.S. President Joe Biden, spending is up, $9.2 billion in fiscal 2021, with plans to add more than 1,000 full-time employees in the current fiscal year, for a total of about 15,300, according to EPA figures.

Meanwhile, the number of criminal cases opened (123) and polluters charged (105) in the 2021 federal fiscal year that ended Sept. 30 were at their second lowest levels in the past two decades, while fines and years of incarceration were at their lowest, Schaeffer said. 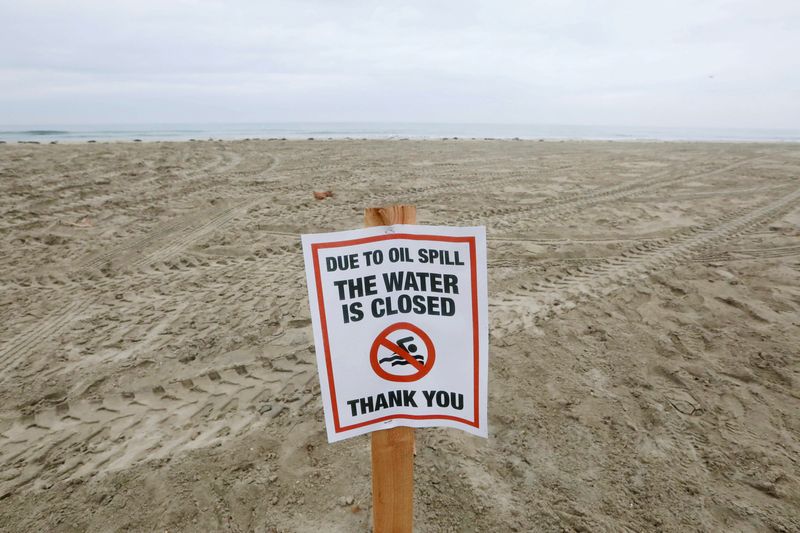 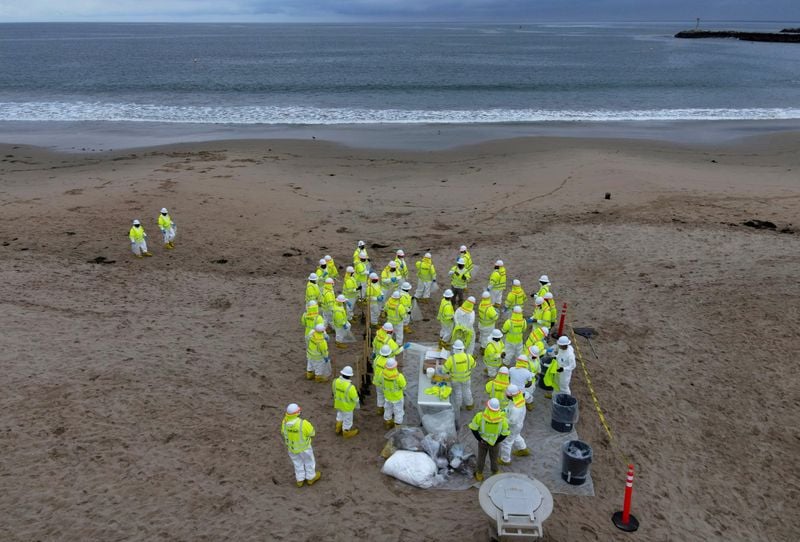 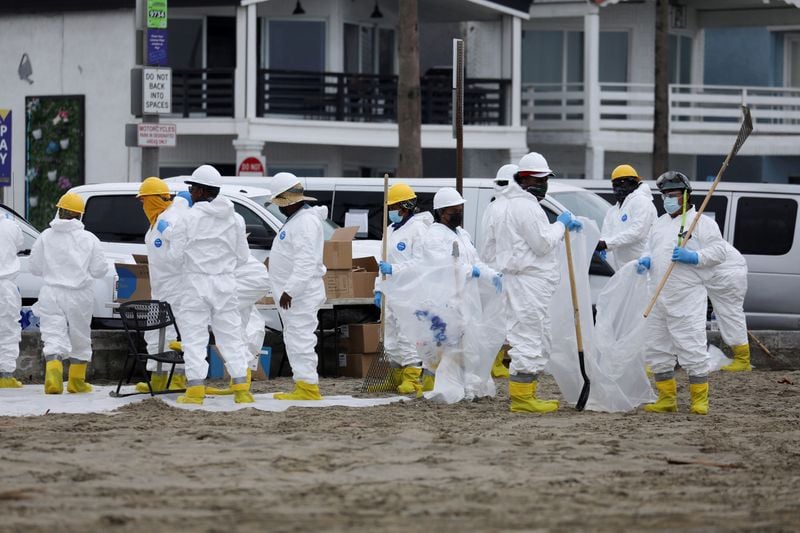 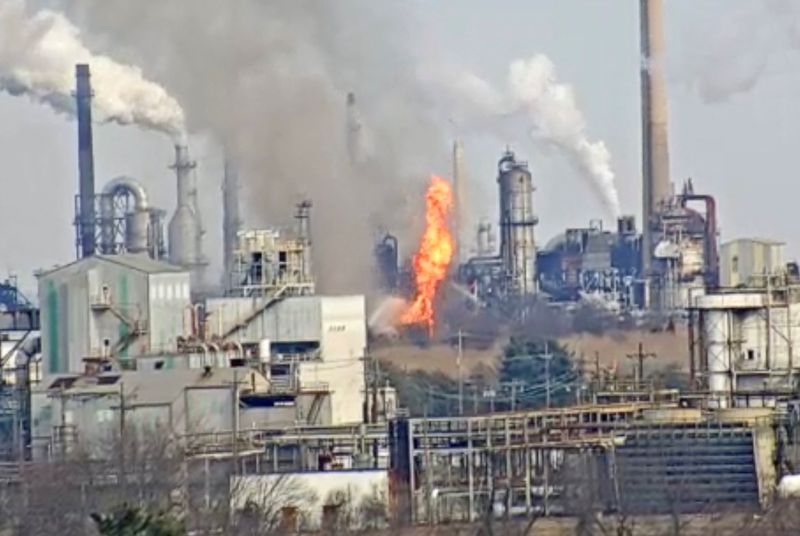