WASHINGTON -The U.S. Securities and Exchange Commission (SEC) on Friday unveiled a pair of proposals that would broaden the data short sellers must disclose about their bets that stocks will fall.

The new rules would offer the public visibility into aggregated data around large short positions for individual equity securities, the SEC said.

The proposals would also impose a “buy-to-cover” mandate for brokers to identify sales as “long, short or short-exempt,” said the SEC in its release, adding the classifications would only be required if a purchaser has any short position in the same security at the time of order, and would further amend the national market system plan to include a report of such “buy-to-cover” information.

Many hedge funds engage in short selling, where investors bet the price of a stock will fall. Some investors view it as an effective way to punish poor corporate management by doing more than selling a stock. Others complain that some short sellers look to cash in by ganging up on companies by publishing questionable research that sends a stock price lower.

Friday’s measures are subject to public consultation. Last year, retail investors aggressively purchased shares of GameStop which resulted in a “short squeeze” that caused heavy losses for hedge funds that had shorted the company.

The Financial Industry Regulatory Authority (FINRA) has moved to change its short-interest reporting requirements and the U.S. Justice Department has been probing suspected manipulative trading by short sellers and hedge funds.

The Managed Funds Association said it found the SEC’s proposals “bewildering,” adding that hedge funds are already highly regulated and urging the regulator to use other methods to increase investor transparency.

The proposals are meant to force investment managers to exercise discretion over short positions and would provide more visibility into their behavior, said Gensler. The SEC would analyze raw data to better understand the role short selling may play in market events before aggregating it for the public’s eyes, he added.

“It’s important for the public and the Commission to know more about this important market, especially in times of stress or volatility.”

(Reporting by Katanga Johnson in Washington; Editing by Chizu Nomiyama and David Gregorio) 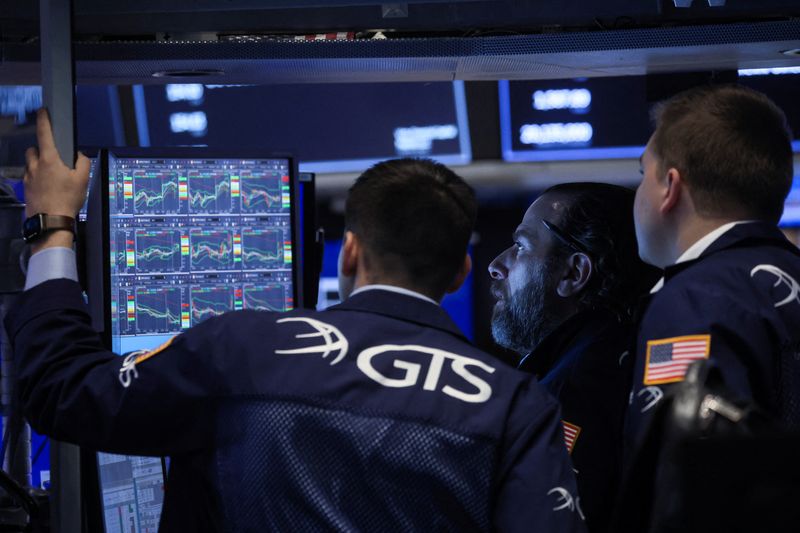