“This is the beginning of a new page in the history of our states,” Zelenskiy wrote on his Twitter.

A decision to cut Russia off from SWIFT will be taken in a matter of days, the governor of a central bank within the euro zone told Reuters on Saturday. 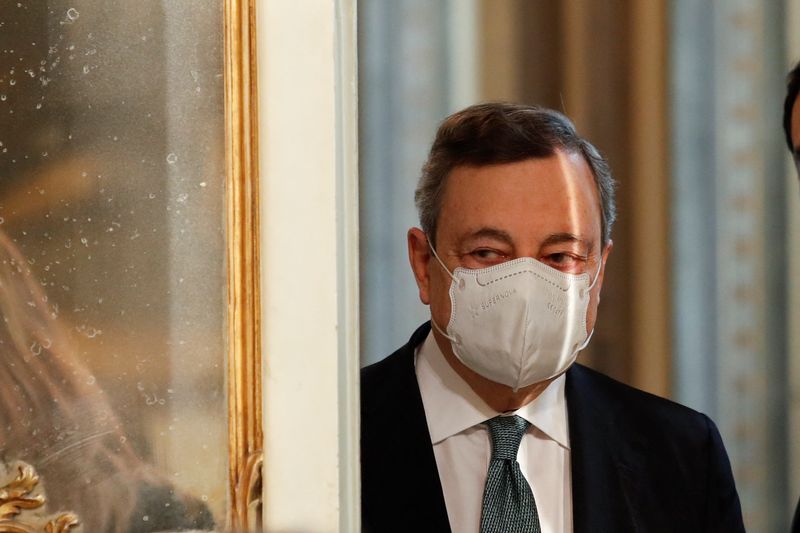