LONDON -British Prime Minister Boris Johnson said on Saturday that the world should cut Russia off from the global SWIFT payments system and said more countries supported such a move.

“What you have seen just today is more countries joining the call of the UK to use SWIFT,” Johnson said. He said more countries had said they would not block cutting Russia off from SWIFT.

“Things are not going all the way [of] President Putin,” Johnson said of the Russian invasion of Ukraine. 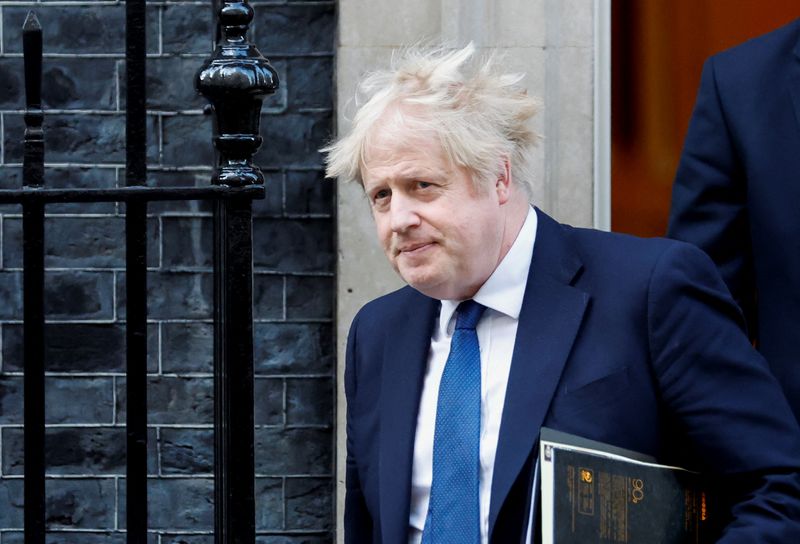