– European Union foreign ministers will adopt a third round of sanctions on Russia at a virtual meeting later on Sunday, chief EU diplomat Josep Borrell said.

The measures will include the exclusion of some Russian banks from the global payment system SWIFT, he said on Twitter. 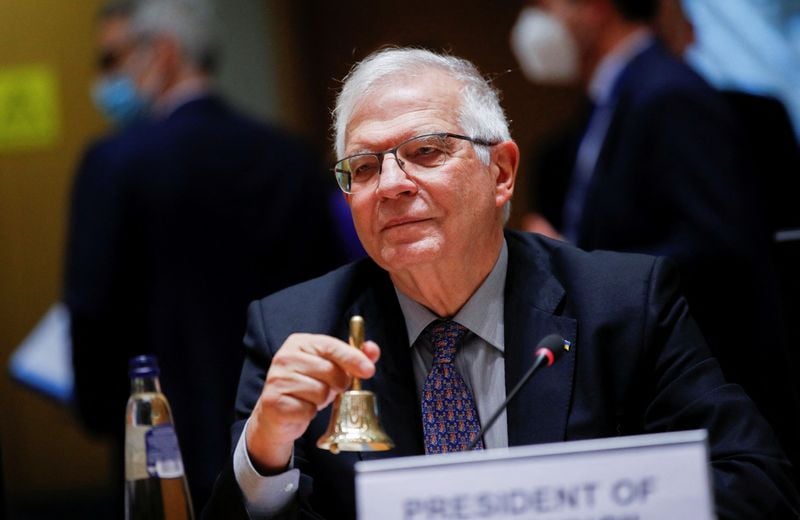