MEXICO CITY – Mexican breadmaker Grupo Bimbo said on Sunday it has temporarily suspended operations in its Dnipro plant to ensure the safety of its 150 workers, all of whom are Ukrainians, citing the ongoing crisis with Russia.

One of the world’s largest breadmaker, Grupo Bimbo said in a statement that it operates in Ukraine under the brand of Bimbo QSR, providing baked goods to quick service restaurants. It said it had suspended operations in Ukraine four days earlier.

Grupo Bimbo also operates in Russia though the statement did not mention whether its presence there would be affected. 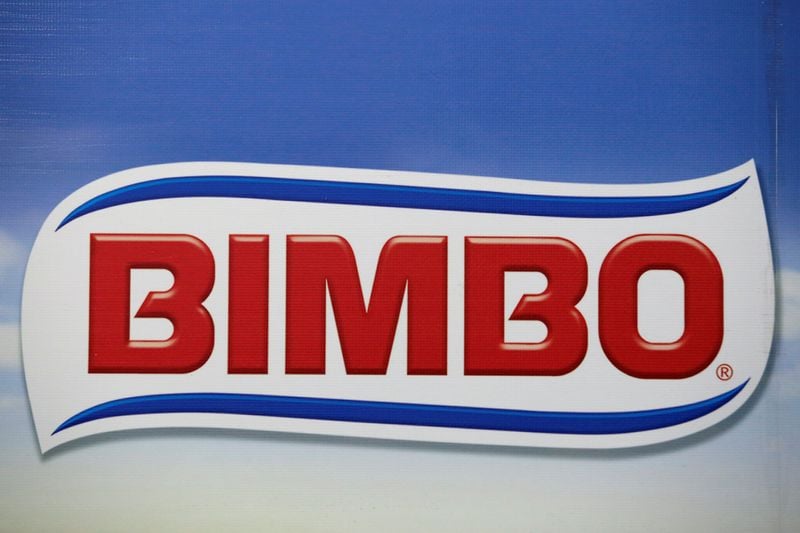