SYDNEY – The Russian rouble had yet to trade officially in Asia early on Monday but was quoted on dealing sites at between 98.00 to 100.00 per dollar after Western states announced new sanctions against Moscow for its invasion of Ukraine.

The rouble had stood around 83.89 late on Friday. Dealers said liquidity was non-existent with nobody wanting to make a price in the currency so all rates were merely indicative. On Reuters dealing the rouble was quoted at 98.00, while EBS showed it at 100.00.

One trader at an Australian bank said the indicated range so far this morning was between 86.05-100.00. 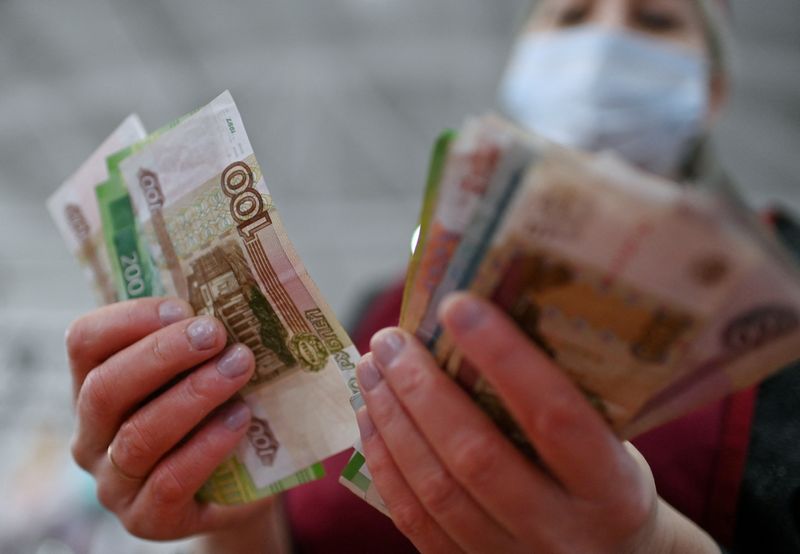