LONDON – British foreign minister Liz Truss said on Sunday she would press for further measures against Russia, particularly in cutting off their oil and gas supplies, at a meeting with her counterparts in the G7 group of rich nations.

“I’ve got a meeting today with my G7 counterparts I am going to be pressing for further tightening against Russia, particularly including the access to Russian oil and gas,” she said, warning Russian leaders they could be prosecuted for war crimes. 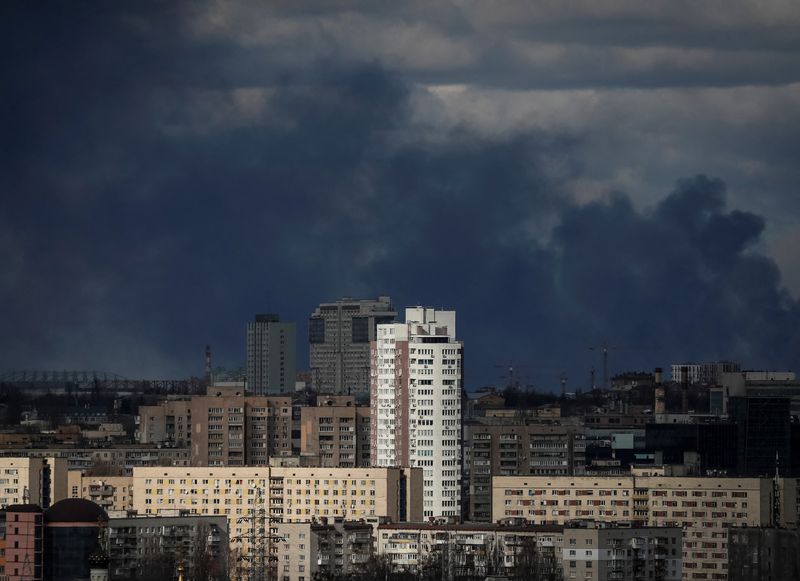