NEW YORK – Major banks are talking with government officials to be clear on how sanctions against Russia should work, JPMorgan Chase & Co Chief Executive Officer Jamie Dimon said on Monday.

The conversations, Dimon said, are “so everyone understands the issues, not because they’re for or against any particular thing,” Dimon told Bloomberg TV. “They have to be very thoughtful about how they go about these things.”

Dimon added, “People are worried about the unintended consequences of sanctions, what countries you hurt. There are a whole bunch of issues you’ve got to work through.”

Teams of payment specialists and lawyers at major banks worked over the weekend on steps to implement sanctions being imposed by governments.

Dimon said, “sanctions are very targeted, very specific and very clean. There is no work around those kind of sanctions, nor should there be.” 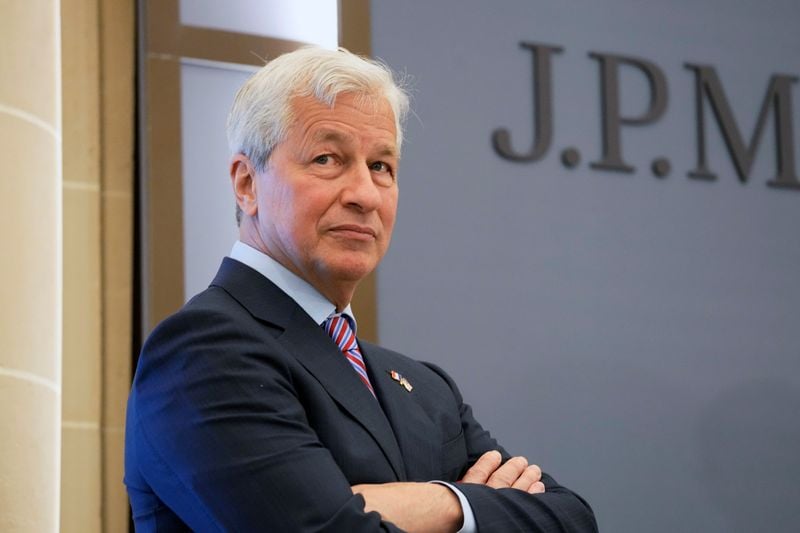