LONDON -BP has cancelled all fuel oil loadings from the Russian Black Sea port of Taman due to Russia’s invasion of Ukraine, sources familiar with the matter said.

BP was due to load a 60,000-tonne cargo of fuel oil on March 5, according to the sources and a loading list for the port.

The fuel oil originated from Rosneft’s refinery, sources said. The cargo was cancelled even though a tanker was found to load the oil.

One source said BP was considering cancelling loadings of other oil products it buys from Russia owing to low demand for Russian product worldwide.

Russian oil and product exporters face difficulties with shipping, insurance and sales due to sanctions imposed on Russian entities by EU and the United States.

A spokesperson for BP did not immediately respond to requests for comment. 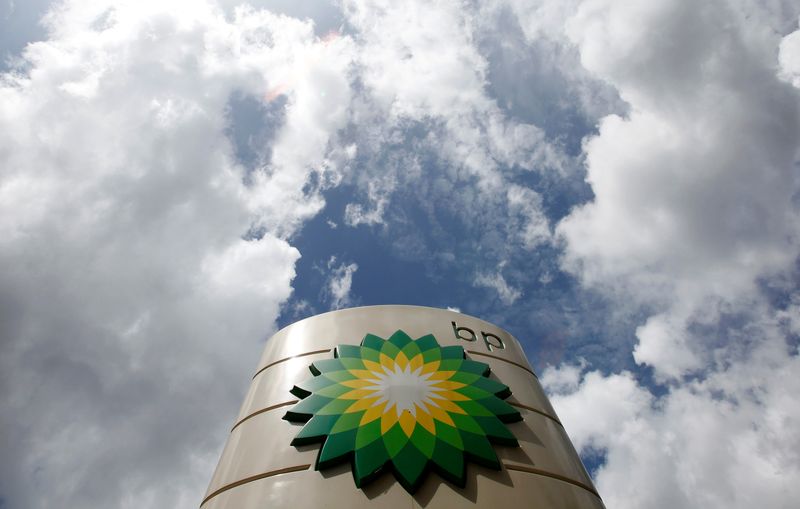