By Rithika Krishna and Laura Sanicola

The second-biggest U.S. oil and gas producer said on Monday it would pay $61.5 in cash for each share of Renewable Energy, a premium of over 40% to the company’s Friday close. Renewable Energy shares rose more than 37% in premarket trading.

Major oil firms are facing increasing pressure from governments and investors to shrink their carbon footprint and join the fight against climate change, given their large contributions to global emissions.

Many U.S. refiners have been ramping up production of renewable diesel to take advantage of increased state and federal subsidies to decarbonize their fuels.

Chevron has set a target to cut operational emissions to net zero by 2050 and in September pledged to invest $10 billion to reduce its carbon emissions through 2028, with about $3 billion earmarked for renewable fuels.

Biofuels are made from agricultural waste and traditional food crops grown specifically as fuel feedstock.

The company has said it is eyeing opportunities to blend biodiesel into renewable diesel in certain markets.

“Most people see (biodiesel) as growing in the U.S. and Southeast Asia … and view it as a blendstock to get optimum margin because it’s less expensive than renewable diesel,” Mark Nelson, executive vice president of downstream and chemicals, told Reuters.

The Energy Information Administration estimates renewable diesel production capacity in the United States may increase fivefold by 2024 from 1 billion gallons currently to more than 5 billion gallons per year.

The deal is expected to accelerate progress toward Chevron’s goal to grow renewable fuels production capacity to 100,000 barrels per day by 2030 and brings additional feedstock supplies and pre-treatment facilities, the company said in a statement.

Chevron will not immediately be breaking out separate financials for its renewable business, Chevron Chief Executive Mike Wirth told Reuters.

The transaction is estimated to close in the second half of the year and is likely to add to Chevron’s earnings in the first year and to its free cash flow after the start-up of Renewable Energy Group’s Geismar expansion in Louisiana.

(Reporting by Rithika Krishna in Bengaluru and Laura Sanicola in Washington; Editing by Aditya Soni and Jonathan Oatis) 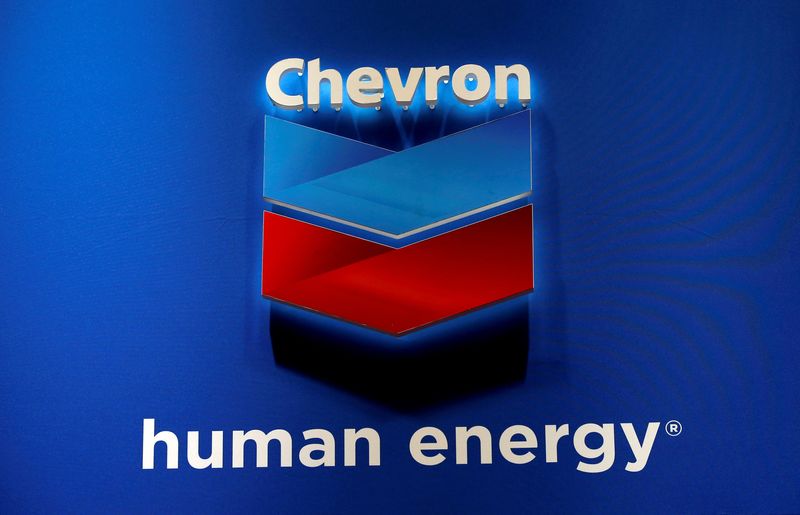