GENEVA – At least 102 civilians in Ukraine have been killed since Russia launched its invasion last Thursday, with a further 304 injured, but the real figure is feared to be “considerably higher”, U.N. human rights chief Michelle Bachelet said on Monday.

Bachelet, addressing the opening session of the Human Rights Council in Geneva, said: “Most of these civilians were killed by explosive weapons with a wide impact area, including shelling from heavy artillery and multi-launch rocket systems, and air strikes. The real figures are, I fear, considerably higher.”

Some 422,000 Ukrainians have fled their homeland, with many more displaced within the country, she told the Geneva forum which earlier agreed to hold an urgent debate on Ukraine later this week. 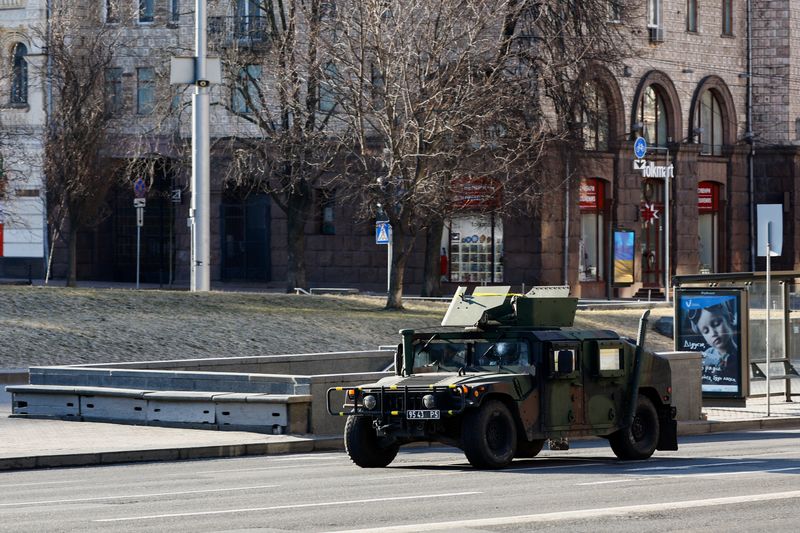