BERLIN – Daimler Truck said on Monday it would freeze its business activities in Russia with immediate effect, including its cooperation with Russian truck maker Kamaz. No more trucks will be built under Daimler’s joint partnership with Kamaz, and no more components will be supplied to it, the group said in an internal memo seen by Reuters.

“Our cooperation with Kamaz is purely civilian in nature and was only concluded with this focus,” the memo said.

“In this cooperation, it goes without saying that we have always strictly complied with all applicable export control and sanction regulations,” it added.

Daimler Truck said that it was deeply shocked by the military violence in Ukraine and said it was monitoring the situation closely. “We will comply with all measures taken by the German government and the EU,” it said on Twitter.

Mercedes-Benz Group is also looking into legal options to divest its 15% stake in Kamaz as quickly as possible, the Handelsblatt newspaper reported.

A Mercedes spokesperson told Reuters business activities would have to be re-evaluated in light of the current events.

Mercedes-Benz Group, formerly Daimler AG, was the parent company of Daimler Truck before the truck maker was spun off. 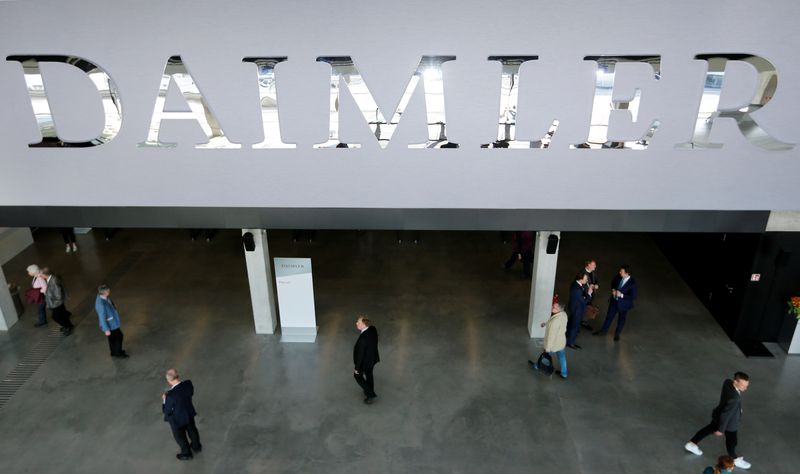