– Discovery Inc said on Monday it has selected veteran television producer Chris Licht as chairman and chief executive of CNN Global when Discovery completes its acquisition of WarnerMedia this spring.

Licht who helped create MSNBC’s “Morning Joe” and gave “CBS This Morning” a newsier focus, will step into a news organization that has been in turmoil since the abrupt exit of its longtime leader, Jeff Zucker, who resigned in early February.

CNN’s current owner, AT&T, is preparing to spin off the news organization along with the rest of WarnerMedia in a $43 billion acquisition that could be completed as soon as April, according to one source.

Licht is currently the executive producer of “The Late Show with Stephen Colbert,” which received an Emmy Award in 2021 for its a special, “Stephen Colbert’s Election Night 2020: Democracy’s Last Stand.”

Paramount Global’s CBS unit promoted Licht to executive vice president of special programming in 2016, where he consulted on various forms of content across the network.

Discovery expects Licht to start at CNN in early May and report directly to Zaslav.

“I think he’s walking into a hornet’s nest of talent,” said one longtime news executive, who spoke on condition of anonymity. “I think it’s going to be thankless. But he’s proven adept, over the years,” at managing talent.

Licht issued a statement lauding CNN’s legacy, and adding, “I’m honored to have this opportunity, especially at such an important time for our country and the world.”


Under Licht’s guidance, “CBS This Morning” became the network’s most successful morning newscast in two decades, earing a Peabody Award, two news and documentary Emmys and one Daytime Emmy. However, it lagged behind the two dominant morning news shows, ABC’s “Good Morning America” and NBC’s “Today” show, which invested more heavily in the programming.

Licht joined CBS News from MSNBC, where he was the co-creator and original executive producer of “Morning Joe.” 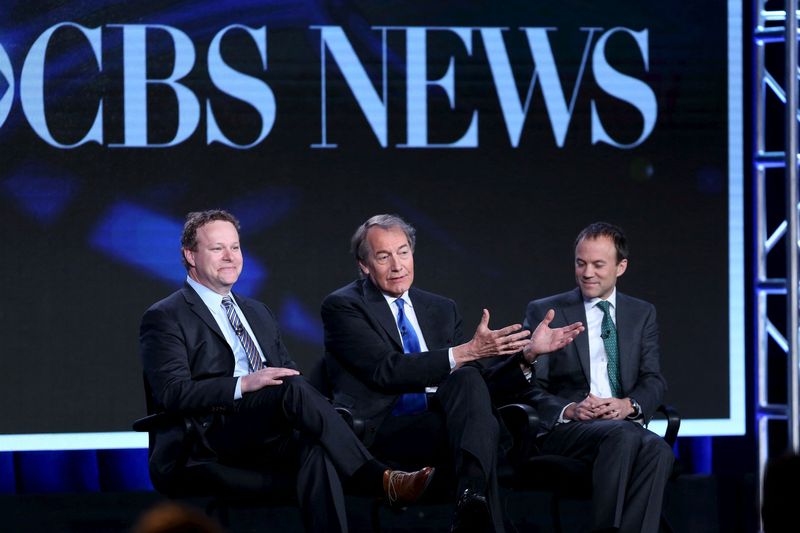 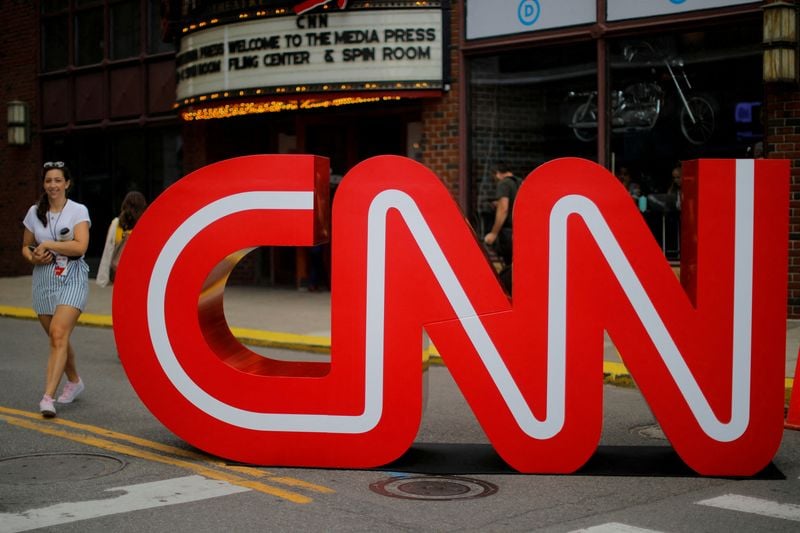