FRANKFURT – The European Central Bank should hold off on removing any more stimulus for now as the war in Ukraine raises uncertainty and the bank still needs evidence that inflation will not fall back below target, ECB board member Fabio Panetta said on Monday.

With price pressures building, the ECB was preparing markets for a further curb in stimulus at its March 10 meeting, only for the war in Ukraine to throw those plans into turmoil.

While conservatives argue that rapid inflation, driven by soaring energy prices, still warrant a quicker exit from bond buys, policy doves, including Panetta, are making the case for patience given the uncertain economic cost of the war and associated sanctions.

“It would be imprudent to move further until we have strong confirmation that both actual and expected inflation is durably re-anchoring at 2% in a world of tighter financing conditions,” Panetta said in a speech.

“In this environment, it would be unwise to pre-commit on future policy steps until the fallout from the current crisis becomes clearer,” he added. “The danger of high inflation becoming entrenched seems contained at the moment.”

At the core of the debate is a diverging view on the durability of inflation.

Price growth is now more than twice the ECB’s target but policymakers disagree on the underlying price pressures, particularly the state of the jobs market.

While board member Isabel Schnabel last week argued that the bloc was enjoying the strongest labour market in its history, Panetta pushed back, saying that the labour market is “not looking excessively tight”.

“If we respond to a false signal and react to a rise in inflation that might not be lasting, we could suffocate the recovery,” Panetta said. “We should aim to accompany the recovery with a light touch, taking moderate and careful steps.”

Panetta added the ECB was ready to take any measure necessary to shore up confidence and stabilise financial markets. 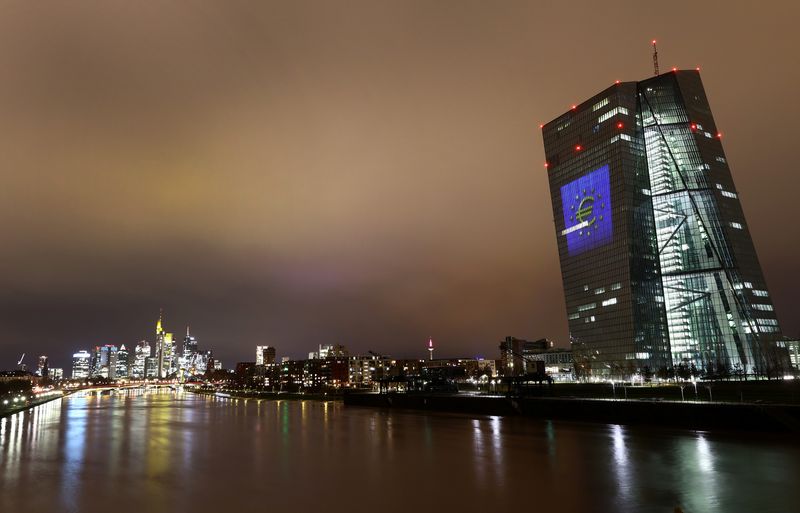 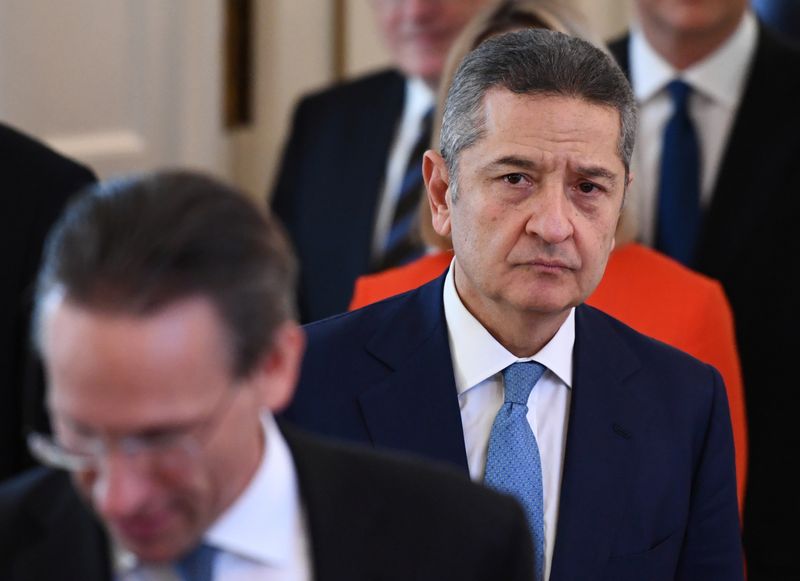