BRUSSELS – The European Commission will propose that member countries tax the profits energy companies made from recent gas price spikes and invest the revenue in renewable energy and energy-saving renovations, sources familiar with the matter said on Monday.

The EU executive will next week publish proposals to reduce Europe’s reliance on imported gas faster, and make countries’ energy systems more resilient in the face of supply shocks or price spikes.

The proposals would encourage national governments to tax the windfall profits that some energy companies have made from high gas prices, and invest the proceeds in expanding renewable energy or measures to curb energy use, such as insulating homes, sources familiar with the plans said.

Countries could also use the proceeds to support consumers and industries hit by high electricity prices, so long as such compensation did not distort the EU market.

The proposal, which could change before it is published, would not introduce an EU-wide tax. Rather, it would tell governments that they can introduce such levies on a national level without falling foul of EU rules.

Governments in nearly all of the EU’s 27 member countries are already using emergency measures like tax breaks and subsidies to shield households from higher energy bills, which have been mainly driven by soaring gas prices.

Spain’s government last year tried to tax profits from energy companies it deemed to have benefited from higher gas prices, but scaled back the measure, which faced resistance from utilities.

Brussels says the lasting solution to improve Europe’s energy security and reduce its exposure to volatile fossil fuel prices is to speed up its shift to renewable energy, renovate buildings to consume less energy and help industry invest in less energy-intensive processes.

Those plans are embedded in EU climate change policies that EU countries and European Parliament are currently negotiating – and which the proposal due next week would supplement.

An early draft of the Commission’s proposal, seen by Reuters, would also require EU countries to fill gas storage ahead of winter to provide a buffer against supply shocks, and speed up permitting for new wind and solar farms. 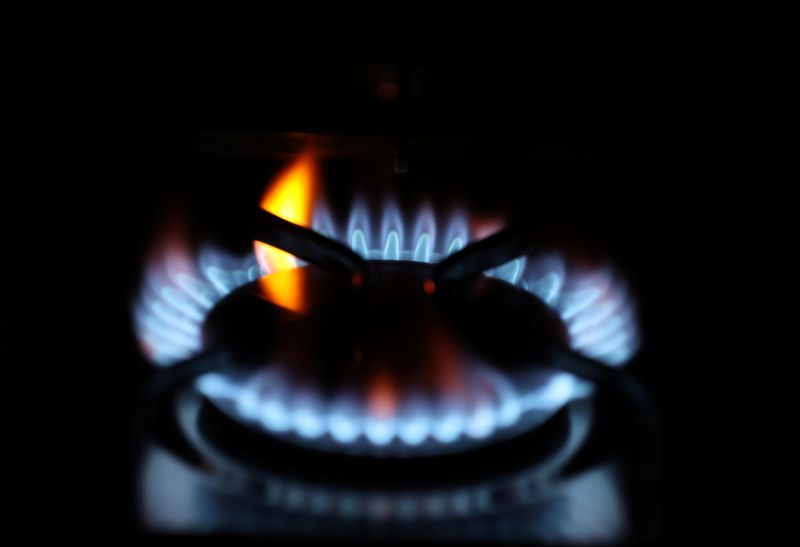 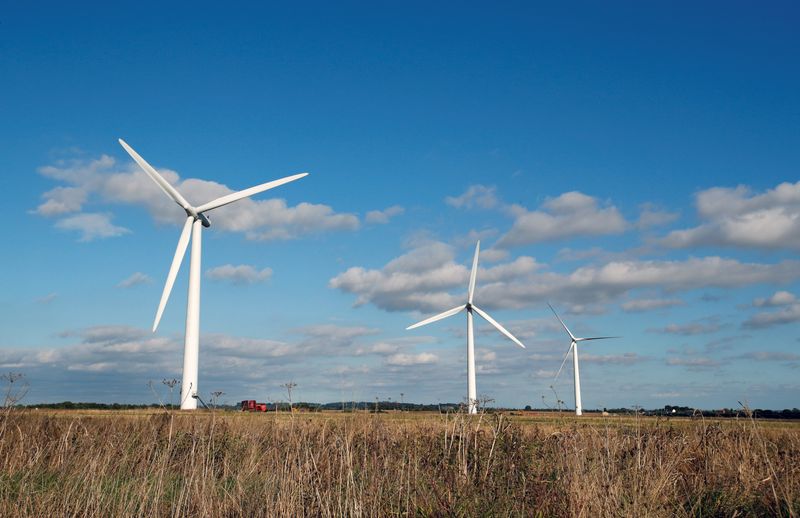