LONDON – Tough Western sanctions on Russia and rhetoric from Moscow have raised doubts about whether the Russian government and the country’s companies will continue to make payments on their bonds in the coming days, or default on them instead.

The last time the Russian government defaulted was in 1998 when the combination of heavy government spending, the Asian financial crisis and a sharp drop in oil and metals prices – Russia’s key revenue earners – caused a currency turmoil.

Below are four upcoming bond payments to watch.

1) Telecoms firm VEON, formerly known as VimpelCOM has a $417 mln bond maturing on Tuesday. The company’s shares are actually listed in Amsterdam but a lot of its operations are in Russia, so investors wonder whether this could be the canary in the coal mine. The firm’s shares plunged 27% on Monday.

2) Russian Railways has a 23 million euro annual coupon payment to make on one of its 2023 bonds on March 6. The company is state-owned so it will be another key moment to watch.

3) Russian gas giant Gazprom has a $1.3 billion dollar bond due for repayment on March 7. It will be a huge litmus test of Moscow’s attitude towards the international capital markets.

The firm will want to keep selling its gas to its main European customers and it had over $20 billion in cash on its books at the end of last year, so it has plenty of money to pay, the question is will Vladimir Putin want it to pay? And will the sanctions cause any technical difficulties?

Morgan Stanley estimates that the various ‘grace periods’ built into bonds to give the borrower a bit of extra time in case of technical hiccups means the earliest possible sovereign default would be April 15th. That is when the grace period of 2023 bond coupon payment expires. 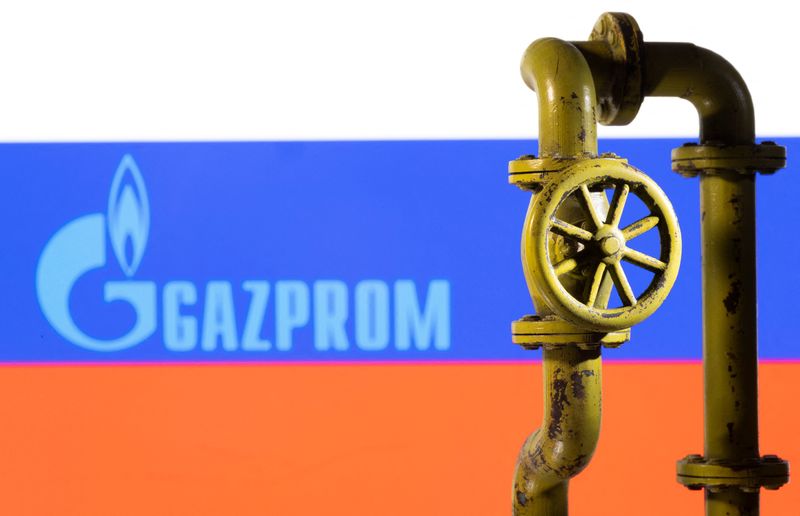 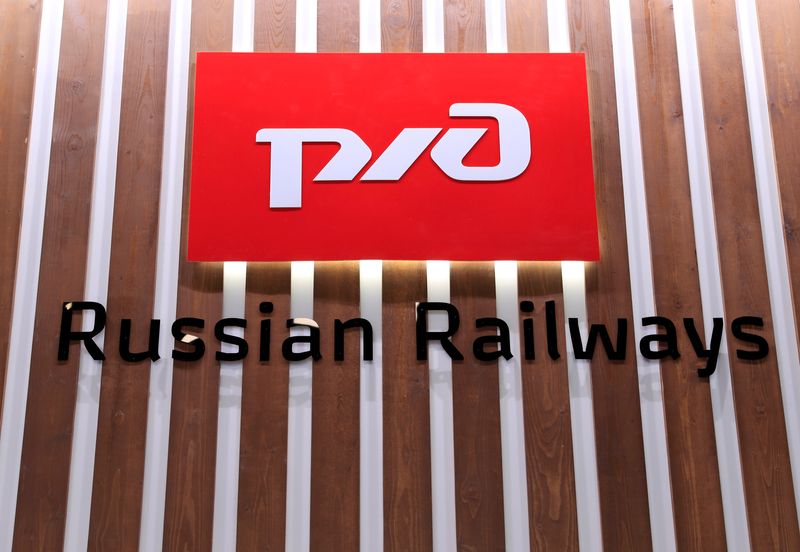