By Nidhi Verma and Nupur Anand

NEW DELHI/MUMBAI – India’s top lender will not process any transactions involving Russian entities subject to international sanctions imposed on Russia after its invasion of Ukraine, according to a letter seen by Reuters and people familiar with the matter.

“No transactions involving entities, banks, ports or vessels appearing” on a U.S., European Union or United Nations sanctions list shall be processed irrespective of the currency of the transaction, said a letter sent by State Bank of India (SBI) to certain clients.

SBI did not immediately respond to emails or calls seeking comment on the matter.

“We have a significant international presence and we need to comply with U.S. and EU regulations as we are present in those jurisdictions and we cannot be seen as not adhering to these rules,” said a senior SBI executive.

The invasion, which Moscow calls a “special operation” and which is the biggest assault on an European state since World War Two, was met with widespread condemnation and an array of sanctions.

India, which has deep trade and defense ties with Russia, has so far not publicly condemned its long-standing ally, but has called for an end to violence and for diplomacy and dialogue to resolve the conflict.

SBI in the letter to clients also urged “extra precautions” while handling any transactions related to sanctioned countries.

Many major Indian corporate houses have deep links with the state-controlled lender, which has a large network of overseas branches.

SBI has also sought information from Indian oil companies about their exposure to Russia including stakes in Russian assets, funds received from Russia in the last year and lenders involved in routing these transactions, according to two senior energy industry sources.

One of India’s top refiners, Indian Oil Corp, said on Monday it would no longer accept cargoes of Russian crude and Kazakh CPC Blend cargoes on a free on board (FOB) basis due to insurance risk. 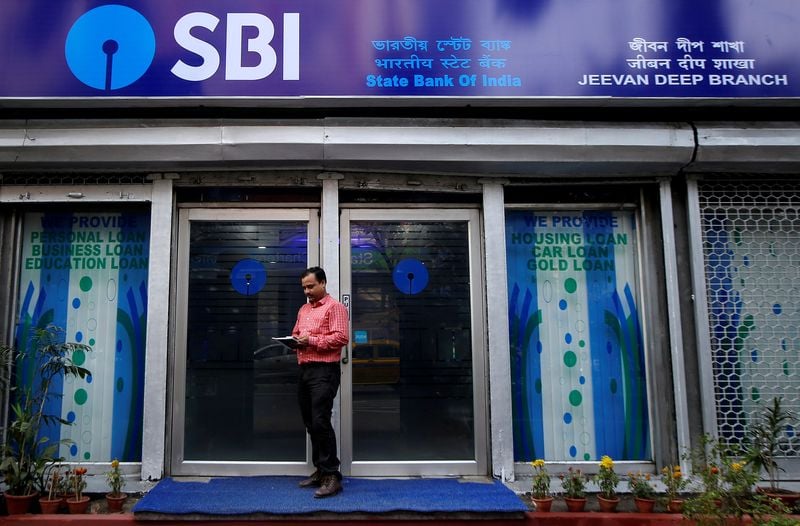