LONDON/NEW YORK -Banks around the world were winding down relationships with a host of Russian banks as they put Western sanctions against Russia into practice, while funds and exchanges also pulled back and Citigroup disclosed billions of dollars of exposure.

An advisory notice from British banking group HSBC, seen by Reuters, told staff how they should apply the new global sanctions on Russia.

Headed “Action Required” and dated Feb. 27, it highlights the fact that the UK Office of Financial Sanctions Implementation had authorised “The wind down of certain transactions involving VTB Bank and certain UK subsidiaries.” VTB, one of Russia’s biggest banks, is affected by British sanctions.

HSBC has little direct exposure in Russia, with its Chief Financial Officer Ewen Stevenson telling reporters last Tuesday it has around 200 employees and annual revenue of $15 million there, a fraction of its global income of $50 billion.

But as the world’s leading trade finance bank and Europe’s second-largest lender, HSBC is a vital cog in the global banking machine and being cut off from its services is a blow to Russia.

The London Stock Exchange has suspended the membership of VTB Capital, which is owned by VTB. The suspension means VTB Capital can no longer trade on the LSE.

Other exchanges also made similar moves. Nasdaq Inc and Intercontinental Exchange Inc’s NYSE have temporarily halted the trading in stocks of Russia-based companies. The halts were due to regulatory concerns as they seek more information following the sanctions, said sources familiar with the matter.

Two leading banks in South Korea confirmed on Monday that while they have not yet received specific guidelines from SWIFT, they stopped trade financing with at least seven Russian banks.

France’s Societe Generale said it had “both anticipated and swiftly put in place all measures linked to new sanctions imposed”, and that its Russian business Rosbank continued to operate in a “safe manner.”

Deutsche Bank, Germany’s largest bank, said it had created a website to help its corporate clients deal with the Russia fallout. It includes information on the impact of sanctions and changes in international payment transactions.

International departments of Chinese banks are likely to be monitoring their links with Russian banks, Han-Shen Lin, senior adviser for advisory firm The Asia Group, said.

JPMorgan’s CEO Jamie Dimon said banks were talking to the government so everyone understood the issues over sanctions, adding that people were concerned about the unintended consequences.

Lawyers said clients were trying to get to grips with the new rules, although the growing number of different jurisdictions involved and the time lag between the announcement of sanctions and the provision of key details was causing growing confusion.

“Wherever you operate, you are potentially exposed if you’re an international business to the sanctions regime of multiple different countries,” said Marcus Thompson, a London-based partner at Kirkland & Ellis. “And so the weight and complexity of sanctions increases the obligation to check on an ongoing basis you are complying with the laws of each of those countries where you operate becomes harder and harder.”

Thompson added: “We are likely to be in this environment of a very complicated, multipronged, multifaceted sanctions regime for months if not years.”

Among U.S. banks operating in Russia, Citi said total exposure to Russia amounts to nearly $10 billion, higher than previously communicated, following questions over whether it will have to set aside funds to cover potential losses.

Funds were also stepping back from Russia. JPMorgan Asset Management suspended its JPM Emerging Europe Equity fund on Monday, a source familiar with the matter said, and Denmark’s Danske Invest said it had suspended trading in equity funds with a significant exposure to Russian shares.

HSBC’s internal notice also set out other sanctions imposed by Britain, the European Union and the United States and lists other Russian companies subject to the sanctions, including development bank VEB.

In an indication of the far-reaching nature of the restrictions, HSBC pointed out that under U.S. sanctions, an entity that is 50% owned or more, directly or indirectly, by one or more blocked persons is itself also considered blocked, whether or not it is on the sanctions list.

The second South Korean bank declined to be identified due to the sensitivity of the matter.

Britain said on Monday it was taking further measures against Russia in concert with the United States and the EU, including banning any British entities from undertaking transactions with the Russian central bank, finance ministry and wealth fund.

Banks are likely to err on the side of caution, said Ross Denton, head of international trade at law firm Ashurst.

“A lot of financial institutions go beyond what the law requires.” 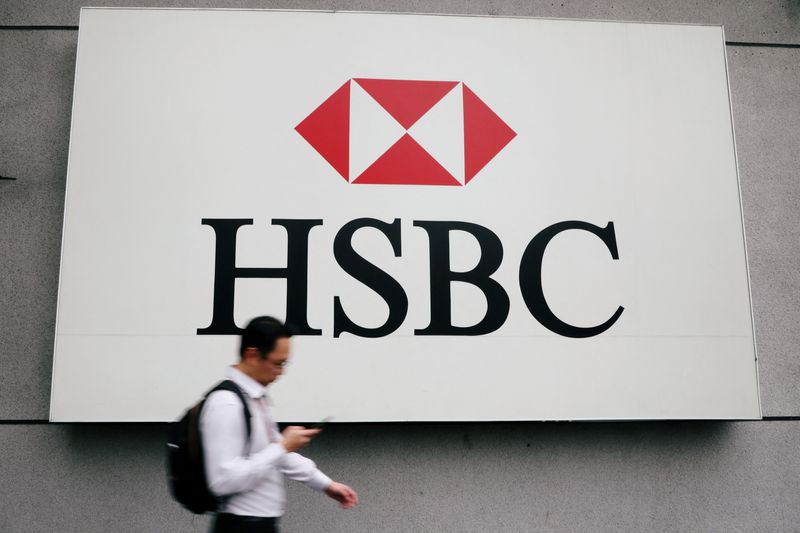 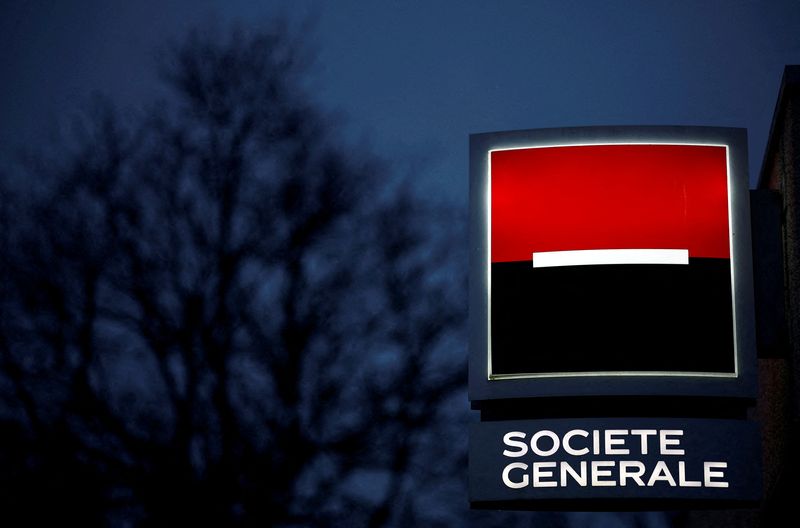