MOSCOW -Russia has closed its airspace to airlines from 36 countries, including all 27 members of the European Union, in response Ukraine-related sanctions targeting its aviation sector.

Some of the banned countries had already been identified, while others were named by the aviation authority Rosaviatsia for the first time on Monday following the punitive measures imposed over Russia’s invasion of Ukraine.

The flight bans are expected to hurt airlines that fly over the world’s biggest country to get from Europe to Asia. They are likely to force them to find new routes.

Rosaviatsia said that flights from those countries could in exceptional circumstances be authorised if they secure special clearance from Russia’s aviation authority or foreign ministry.

Russian President Vladimir Putin has called the invasion of Ukraine a “special operation” and justified it by saying “neo-Nazis” rule the country and threaten Russia’s security – a charge Kyiv and Western governments say is baseless propaganda. 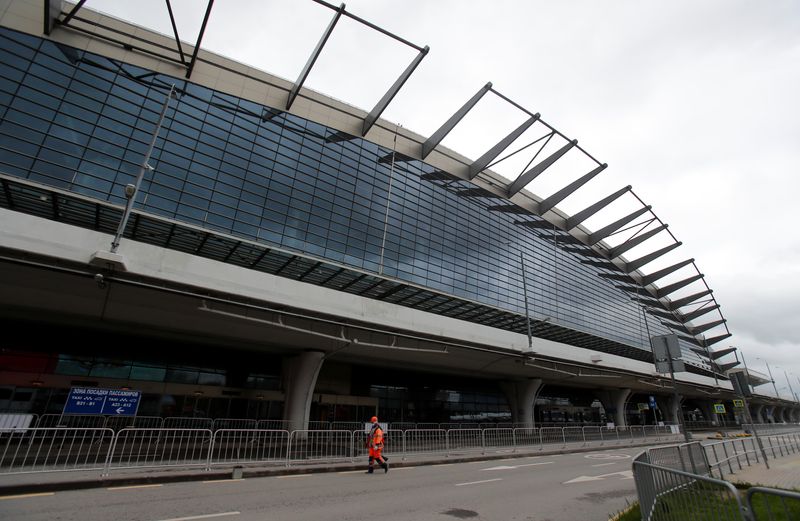 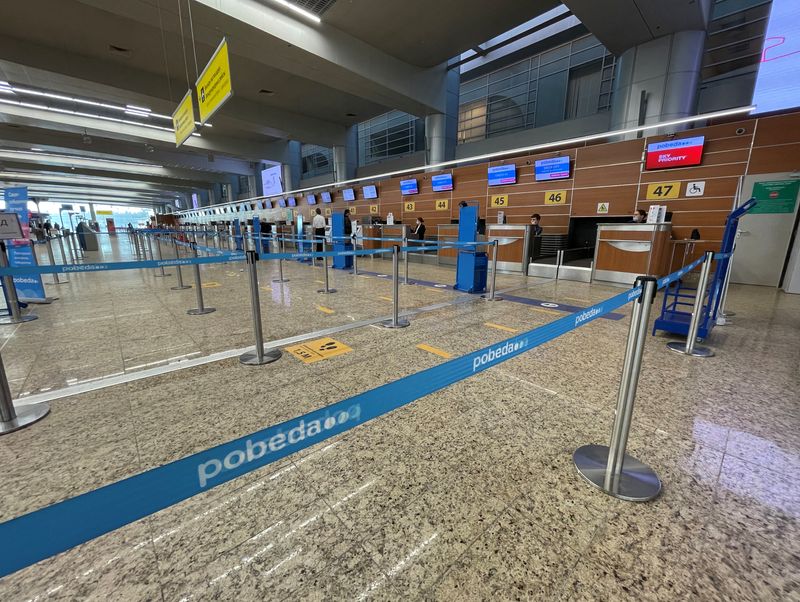