-Russia’s invasion of Ukraine has wide-ranging implications for the economy and financial markets. Oil’s spike above $100 a barrel may exacerbate inflation and hurt economic growth. But expect no extra oil from OPEC+ when it meets on Wednesday.

The shift in the growth-inflation equation is a quandary for policymakers, though the Bank of Canada may not blink in delivering an interest rate rise.

But events may help the BoC’s Australian counterpart justify its resolutely dovish stance, while U.S. employment and European inflation readings will provide fodder for the Fed and ECB ahead of their March meetings.

Here’s your week ahead in markets from Kevin Buckland in Tokyo, Ira Iosebashvili in New York, Ahmad Ghaddar, Sujata Rao and Dhara Ranasinghe in London.

1/HIGHER OIL BUT PERHAPS NOT FROM OPEC

Russia’s Ukraine invasion has lifted Brent crude above $105 a barrel, and the Biden administration says it is working with allies on a combined release of additional oil from global strategic crude reserves.

So will the OPEC+ producers’ group, meeting on Wednesday, revisit its strategy of increasing output targets by 400,000 barrels per day and provide additional crude? Actually, OPEC+ production has consistently been below target as some members struggle with capacity constraints.

Prior to the Russian attack, Nigeria’s oil minister said U.S. talks with Iran over its nuclear programme could pave the way for Iranian oil exports to rise, meaning additional OPEC+ supplies may not be needed. nL1N2UY0J1]

Meanwhile, some buyers of Russian oil say they are struggling to secure guarantees at Western banks or find ships to transport oil from one of the world’s largest producers.

March will be a highly consequential month for monetary policy worldwide, and Friday’s U.S. non-farm payrolls number will be the last such report the Federal Reserve sees before its March 15-16 meeting.

With inflation at 40-year highs, that meeting should enact the first interest rate increase since end-2018, Fed Chairman Jerome Powell has signalled. But the jobs data could colour the outlook for Fed policy in the near term.

Reuters surveys predict 381,000 jobs were added in February, while average earnings rose another 5.8% annualised. Numbers well above that might revive expectations of a half-percentage-point rate rise, which have been pared back as the Ukraine crisis has escalated, triggering heavy stock market falls.

Markets are currently pricing in over 150 points of interest rate increases by next February.

One economist called January’s 5.1% euro area inflation print a slap in the face for the European Central Bank. A day later the bank appeared to throw in the towel and concede that a 2022 interest rate hike was possible.

With oil and food prices seen soaring due to the conflict in Ukraine – both it and Russia are major grain producers – it seems unlikely the 5.2% inflation print predicted for February and due on Wednesday will be the peak. German flash inflation, due a day earlier, is also expected at 5.1%.

Elevated oil costs could send European inflation to 5.7% this year, a whole percentage point above the non-conflict scenario, Deutsche Bank estimates. But the corresponding hit to GDP will put the ECB in a tough spot.

Ukraine or not, some central banks can’t delay tightening policy. On Wednesday, the Bank of Canada looks all but certain to hike interest rates by 25 basis points, marking its first rate increase in over three years.

With inflation at 30-year highs, markets price in just under six rate hikes this year.

Economists do not rule out a 50 bps move in March. Inflation is well above the BoC’s 2% target and has been above its 1-3% control range for 10 consecutive months. Note Deputy Governor Timothy Lane’s recent warning that the BoC would be “nimble” and potentially “forceful” in tackling inflation.

5/BUT NOT YET HIGHER DOWN UNDER

The Ukraine crisis may give the Reserve Bank of Australia, one the world’s more dovish central banks, extra reasons to stand pat.

While Governor Philip Lowe has been sparring with markets over what happens to rates this year, the RBA’s Tuesday meeting was not expected to change its record-low 0.1% rate.

Traders reckon an inflation shock will force a rate hike by the third quarter. While Lowe has admitted a move this year is “plausible,” he’s still pushing for patience.

And he can point to New Zealand’s recent decision to forgo a half-point rate increase in favour of a smaller 25 bps move. 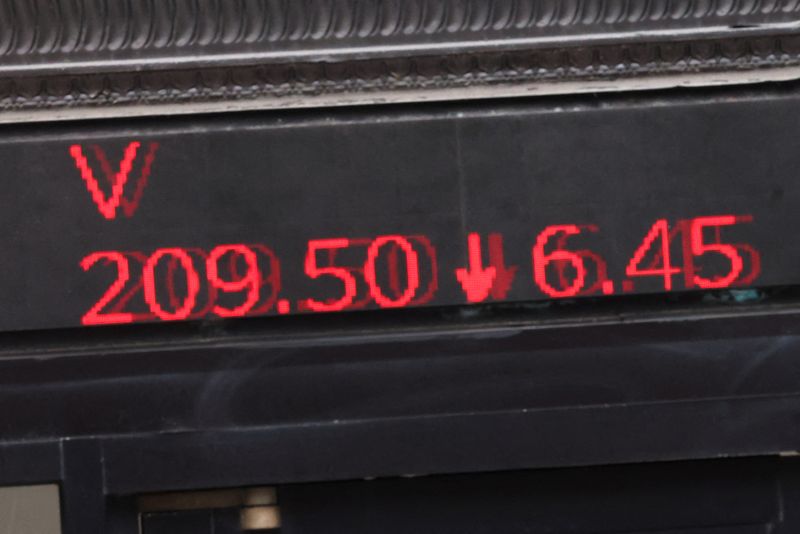