– Twitter is adding labels and reducing the visibility for tweets containing content from Russian state-affiliated media websites like RT and Sputnik, the social media company said on Monday.

State-run media, which has long been a contentious presence on major social platforms, has emerged as a key battleground in Moscow’s stand-off with big tech companies during the Ukraine crisis.

Last week, Russia said it would partially restrict Facebook for censoring its media, a move the company said came after it refused Russian authorities’ request to stop independent fact-checks and labels on content from some state-owned media organizations.

Twitter, which has faced punitive site slowdowns from Russia, said on Saturday that its site was being restricted for users in the country.

Alphabet Inc’s Google and Facebook-owner Meta have also banned Russian state-controlled media from earning money through ads on their platforms.

Twitter said the label would automatically be applied to any tweets with a URL from a designated state-affiliated media website. It will also reduce the visibility of these tweets by not recommending them to users and taking them out of the ‘Top Search’ function.

The company started labeling and “de-amplifying” state-affiliated accounts belonging to Russia and several other countries in 2020. It stopped allowing advertising from accounts owned by RT and Sputnik in 2017 following the U.S. presidential election and in 2019, it banned ads from all state-backed media.

Twitter said it was starting to add the new labels on tweets linking to Russian state media content but it intended to add additional state-backed outlets from other countries in the coming weeks. 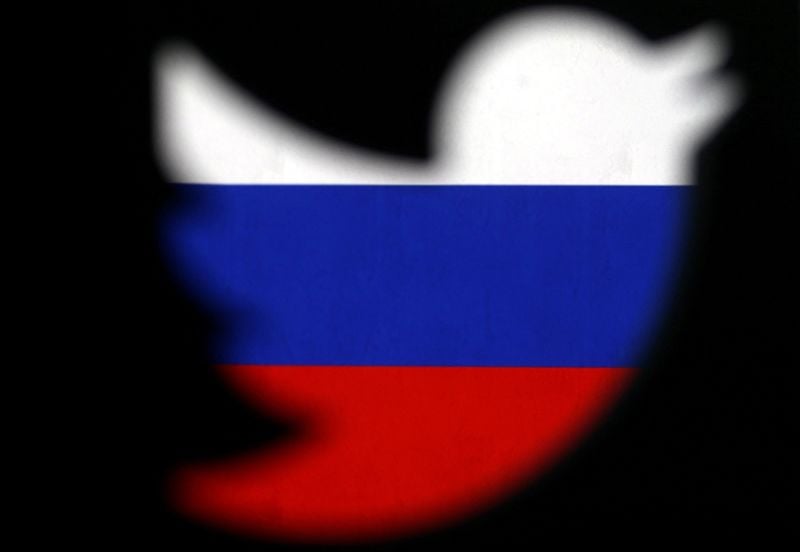