WASHINGTON – The United States on Monday imposed sanctions on Russia’s central bank and other sources of wealth, dealing a crushing blow to the country’s economy and further punishing Moscow over its invasion of Ukraine.

The actions included a carve-out for energy payments.

“Our objective is to make sure that the Russian economy goes backwards if President Putin decides to continue to go forward with an invasion in Ukraine, and we have the tools to continue to do that,” a senior U.S. administration official told reporters on Monday.

Washington and its allies said on Saturday they would take action against the central bank and bar some of Russia’s banks from the SWIFT international payments system, a list officials said was still being finalized with EU partners.

Russia’s central bank more than doubled its key policy rate on Monday and introduced some capital controls, but its governor said sanctions had stopped it selling foreign currency to prop up the rouble.

The U.S. official said that when Russia was planning its invasion of Ukraine, it was counting on being able to use its central bank’s assets to mitigate the impact of sanctions, and since Saturday’s announcement had been trying to get those assets to Russia or safe havens.

“Putin’s war chest of $630 billion of reserves only matters if he can use it to defend his currency, specifically by selling those reserves in exchange for buying the rouble,” a second senior administration official said.

“After today’s action, that will no longer be possible and ‘Fortress Russia’ will be exposed as a myth.”

Mark Sobel, a former senior Treasury official who serves as the U.S. chairman of the OMFIF forum for central banking, economic policy and public investment, said the action was a “tremendous example of Western unity.”

“This all happened overnight, and the force of it basically cut off a significant country from the global financial system,” Sobel told Reuters.

The U.S. Treasury Department in a statement on Monday said it had also slapped sanctions on a Russian sovereign wealth fund, the Russian Direct Investment Fund (RDIF), which markets Russia’s Sputnik V COVID-19 vaccine internationally, and its management company.

Its chief executive, Kirill Dmitriev, accused by Washington of being a close Putin ally, was also targeted.

RDIF said in a statement that it has not been involved in political activities and said the restrictions could complicate its promotion of Sputnik V.

“Imposition of sanctions against RDIF, which from the moment it was established has stood for building international relations and supporting constructive ties, demonstrates that the U.S. has picked the course to destroy constructive dialogue between countries,” its statement read.

Neutral Switzerland on Monday imposed sanctions on Russia, and Singapore has also said it will take measures against Moscow.

President Joe Biden’s administration has been concerned that its sanctions could raise already high gas and energy prices and has taken steps to mitigate that.

The officials said Washington would continue to tailor its measures against Russia to limit the impact felt at home and allow for steady energy supplies to global markets.

They also warned that the United States would not hesitate to take further action against Russia and was actively exploring measures that would cut off Russia from critical technologies it needs to remain a major energy producer in the longer term, citing similar steps already taken by the European Union.

They said Washington was also watching Belarus closely, adding the Russian ally could face more punitive action if it continues to aid Moscow in the invasion. 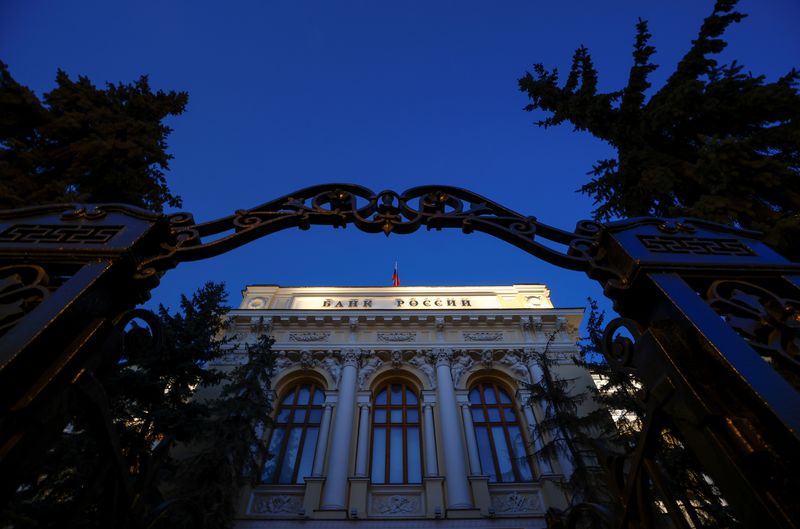 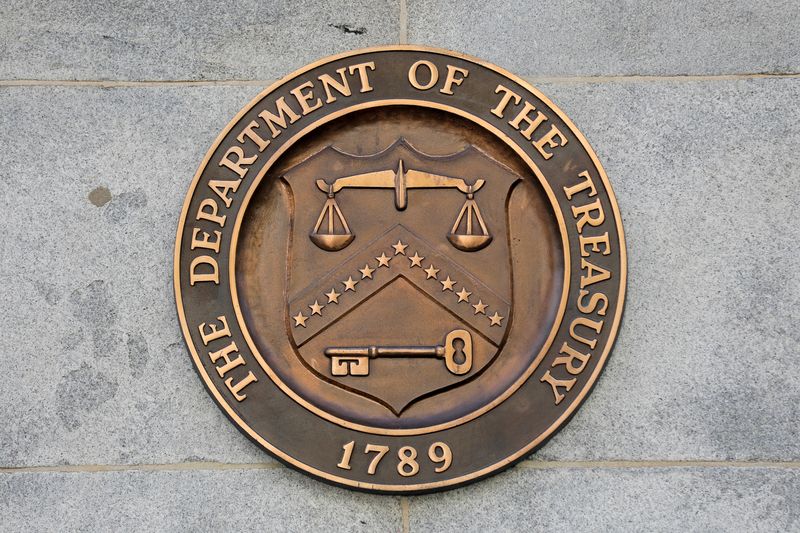