LVIV – Ukrainian President Volodymyr Zelenskiy on Monday said he had signed an official request for Ukraine to join the European Union.

Zelenskiy has asked the European Union to allow Ukraine to gain membership immediately under a special procedure as it defends itself from invasion by Russian forces. 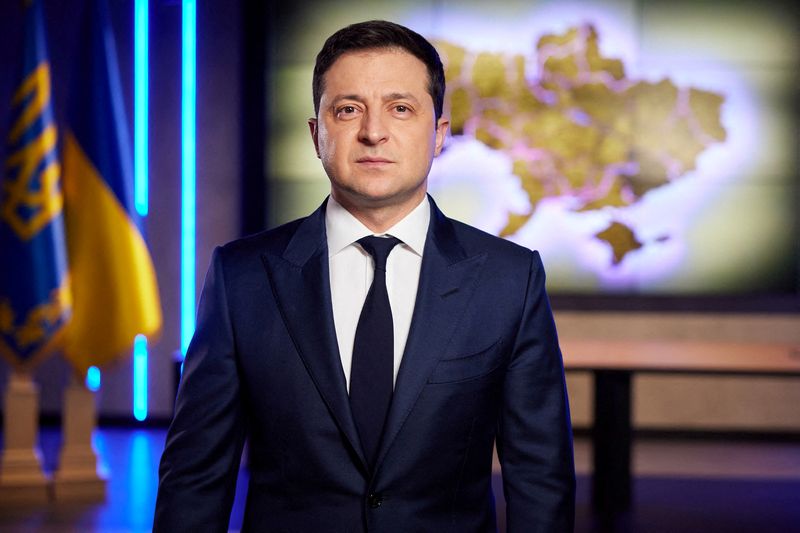