LONDON -Bank of England policymaker Michael Saunders said Russia’s invasion of Ukraine is likely to push Britain’s soaring inflation higher, but that it is too soon to determine the impact on monetary policy.

A higher peak for inflation – which the BoE has already forecast will exceed 7% in April – would hurt incomes and spending, Saunders said in a question-and-answer session after giving a speech to the University of East Anglia on Tuesday.

“It’s not clear at this stage if those recent developments have any effects on the outlook for inflation two and three years out,” he said when asked about the invasion.

“I wouldn’t want to be drawn at this stage on the question of whether there are any monetary policy implications from this.”

Investors, responding to increased tensions after the invasion, earlier on Tuesday scaled back their bets for another 25-basis-point increase in Bank Rate on March 17, after the MPC’s next scheduled meeting.

But they were still pricing in a roughly 90% chance of an increase of that magnitude, despite a slump in yields on two-year British government bonds which are sensitive to speculation about BoE rate decisions and on other maturities.

Saunders and three other members of the Monetary Policy Committee voted last month to raise Bank Rate to 0.75% to stop the recent jump in inflation – which hit a 30-year high of 5.5% in January – from becoming a longer-term problem.

But a five-strong majority on the MPC supported a smaller 25 basis-point hike to 0.50%.


Saunders said on Tuesday that his preference was “to move quite quickly towards a more neutral stance” to snuff out the risks of higher inflation expectations and prevent rising pay growth from becoming more firmly embedded.

But he also said he would not necessarily vote for a 50- basis-point rate hike again in future, despite risks of “stronger and more persistent inflation pressures” than implied by BoE forecasts last month.

“My preference for a 50bp hike at the February meeting does not necessarily imply that I will vote for 50bp steps in the event that rates have to rise further,” he said.

Saunders said energy prices accounted for quite a lot of the recent inflation overshoot but there was “significant excess demand” in the economy and “inflation expectations are not as well anchored as I would like”.

He said his support for a 50-basis-point rate hike last month did not imply Bank Rate would have to rise higher than the peak of just under 1.5% in the market-based yield curve that underpinned the BoE’s forecasts.

“All else equal, prompt tightening now could, in my view, help limit the total scale of tightening that will be needed to return inflation to target,” he said.

Fellow MPC member Catherine Mann, who also voted for a 50- basis-point hike last month, said on Tuesday that the BoE had to ensure the current surge in energy prices does not feed into businesses’ longer-term pricing decisions. 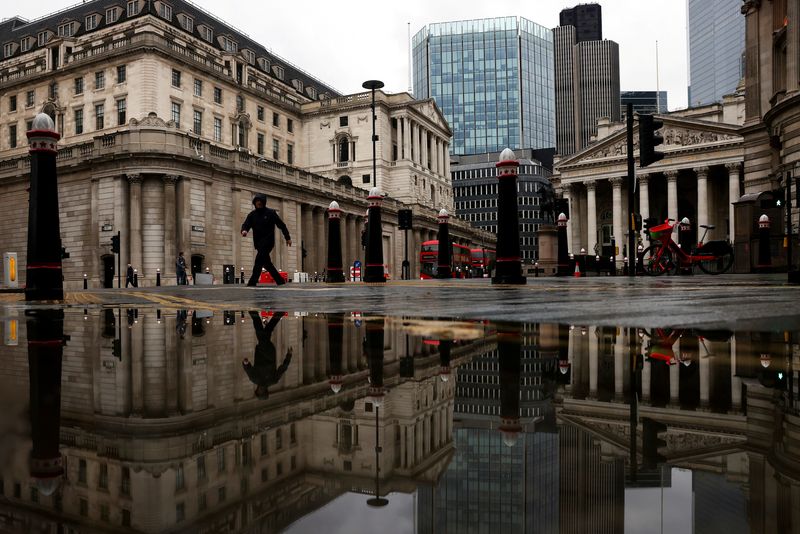 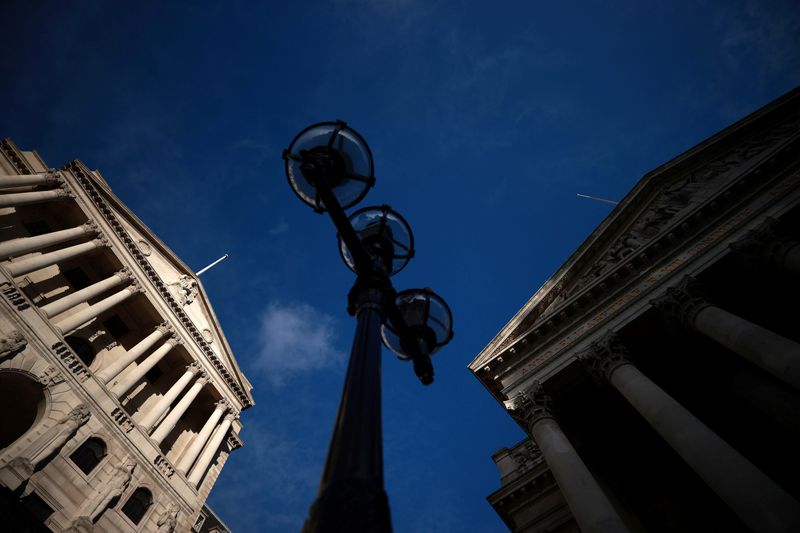