Wirth touched on the growing awareness of the need for additional oil and gas supplies, worries over cyberattacks against the oil industry and rapidly rising fuel prices in remarks to Wall Street analysts and reporters.

Chevron is one of the “least exposed” among the oil majors to Russia risk, according to Allen Good, an analyst with Morningstar equity research firm.

Major oil-consuming nations on Tuesday agreed to release 60 million barrels of oil from strategic reserves as oil futures jumped more than 9% to trade near $107 per barrel.

The United States is revisiting its stance on new domestic oil production, the Chevron CEO signaled, referring to recent talks with the U.S. government that had focused on climate concerns and limiting carbon emissions.

“We have a lot of common ground,” Wirth said, declining to discuss specific conversations. “In the early months, I wish there had been more dialogue.”

Achieving long-term energy security for the United States would include an “attitude to support investment” in oil production growth, Wirth said.

“Nobody knows how long the situation will endure,” he said.

Chevron on Tuesday reiterated plans to raise output in the U.S. Permian shale basin by 10% in 2022 and expand production there to more than 1 million barrels per day (bpd) in the coming years, from 681,000 bpd in the fourth quarter.

Its Permian production could grow to between 1.2-1.5 million bpd, the company said at a corporate presentation, without specifying a timeframe to achieve it.

While the company has “a lot of running room in the Permian,” a decision to further expand production will be based on profitability, Wirth said.

The oil major has been increasing spending on cybersecurity as the industry faces increased threats of hacker attacks to operations.

“We are in a high-risk environment right now from a cyber standpoint,” Wirth said. “We are an industry that is a high-profiled, high-value target for bad actors.”

Wirth said Chevron is less exposed to sanctions on Russia than many of its rivals.

He stressed the importance for world oil supply of the Caspian Pipeline Consortium (CPC), operator of a oil line that moves crude from Russia and Kazakhstan and in which Chevron holds a 15% interest.

Chevron is relying on added production from Kazakhstan and the Permian basin to raise its output by more than 3% per year through 2026.

But buyers have been avoiding its oil in recent days due to sanctions over Russia, Reuters reported.

Chevron also has a 50% stake in Tengizchevroil (TCO), which is developing the Tengiz and Korolev crude oil fields in western Kazakhstan.

“We have had no indications from any government that operations of the Caspian pipeline consortium are likely to be interrupted,” Wirth said. “Beyond the Caspian Pipeline, we really have no other exposure to Russia and none to Ukraine.” 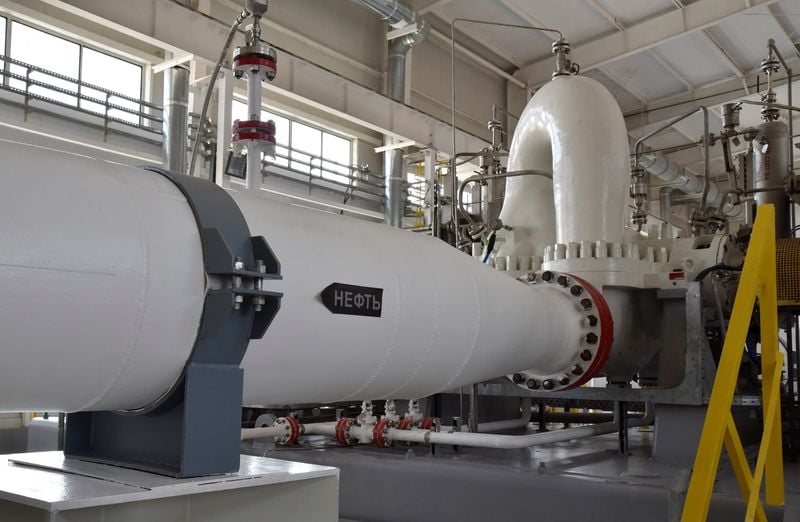 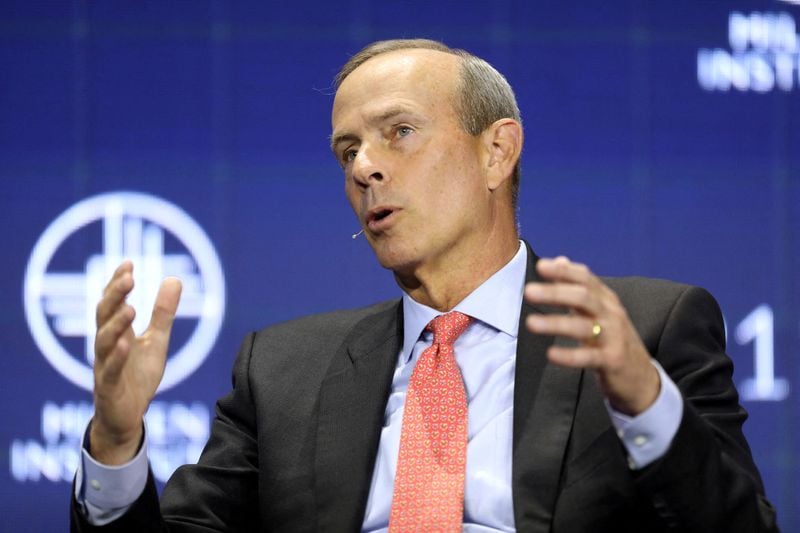