Mar 1 – Startup Our Next Energy said a new $65 million funding round will enable it to accelerate development of a long-range battery and begin evaluating potential sites next quarter for its first U.S. battery plant.

Michigan-based ONE in December said a prototype of its new high-energy Gemini battery, retrofitted in a Tesla Model S sedan, delivered more than 750 miles of range between charges — far in excess of the best production electric vehicles on the market.

The U.S. plant initially will build ONE’s new Aries battery, which uses an improved version of current lithium iron phosphate cells that eliminate such high-cost materials as cobalt and nickel.

ONE also is ramping up research and development on the Gemini battery, which will incorporate two different types of battery cells, including one with an advanced chemistry that has much higher energy density, enabling longer range.

(Reporting by Paul Lienert in Detroit; Editing by Bernard Orr) 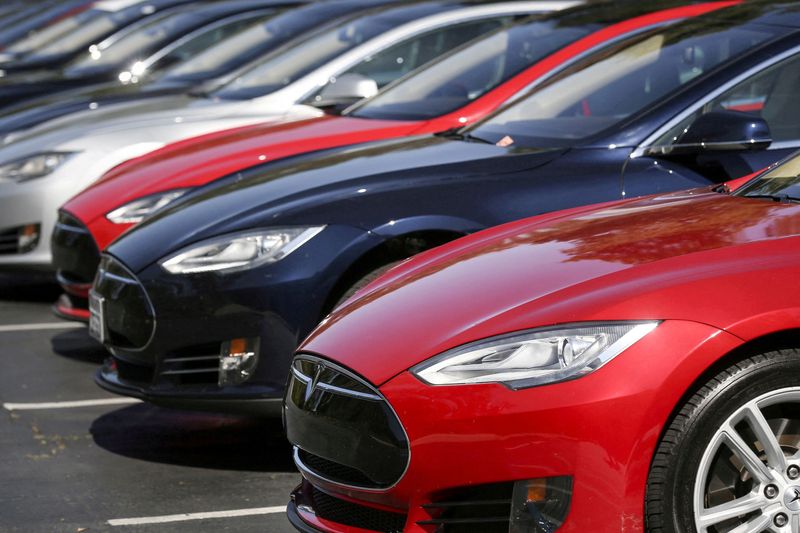 U.S. recession “more likely than not”, same for Europe – PIMCO