JAKARTA – Flag carrier Garuda Indonesia is negotiating the terms its aircraft deals with manufacturers Airbus SE and Boeing, with cancellation of the orders among the options, its chief executive officer told Reuters on Tuesday.

The step was taken based on consideration of the airline’s short-term demand, CEO Irfan Setiaputra said.

Garuda’s earnings have been hard hit by the pandemic, which forced the company to launch a major restructuring seeking to slash its debt to $3.7 billion from $9.8 billion.

“Hopefully we can get a win-win solution,” Irfan said of the negotiations with the manufacturers.

Garuda is undergoing debt restructuring proceedings, known locally as PKPU, after a vendor petitioned a Jakarta court over unpaid liabilities.

Garuda has proposed converting part of its debt to equity, offering a debt haircut and a new coupon debt.

Garuda has previously said it would cancel the remaining orders of Boeing 737 Max 8 following fatal crashes of the aircraft in Ethiopia and Indonesia.


The airline has said it would return more planes as it seeks to scale down its fleet to 66 from 142 before the pandemic. 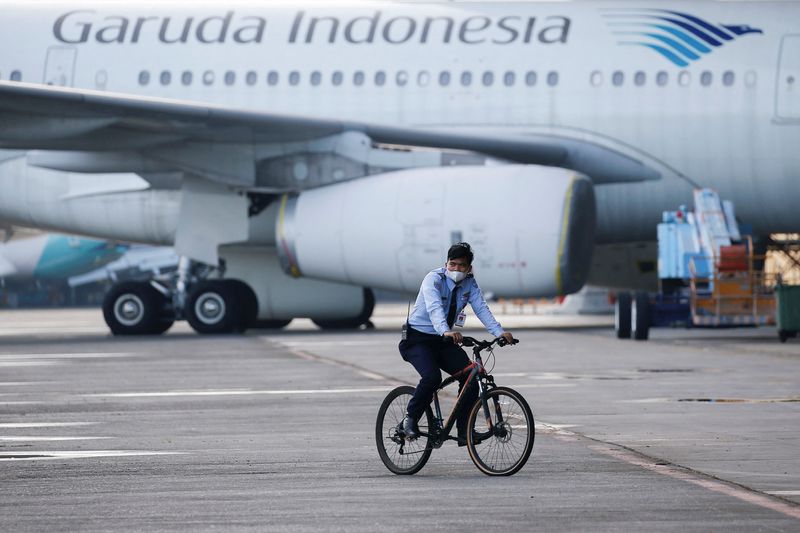