GM spokesman Jim Cain said the Detroit automaker sold its 7.5 million shares in a series of sales into the market in the fourth quarter but the proceeds were not material to GM’s financial results.

GM declined to disclose the total proceeds it received.

Lordstown, which posted a bigger fourth-quarter loss, said on Monday it had expected to manufacture and sell about 500 of its Endurance electric pickup trucks this year, after previously forecasting sales of about 32,000 vehicles in the first full year of production.

(Reporting by Nathan Gomes in Bengaluru and David Shepardson in Detroit; Editing by Maju Samuel) 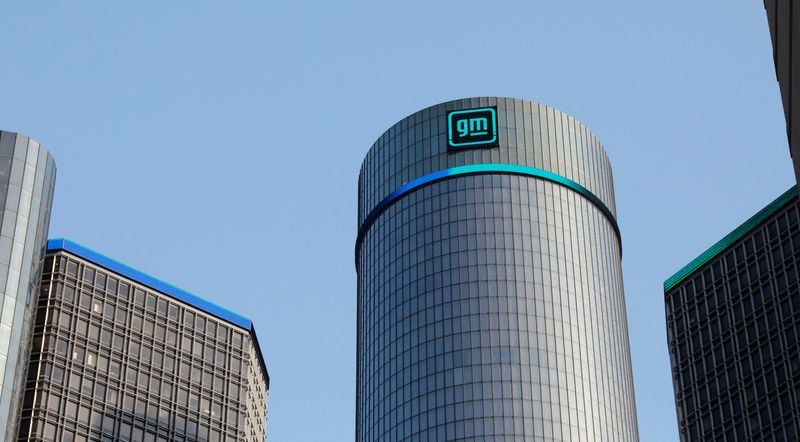