LONDON – JPMorgan said on Tuesday that Russian debt remained part of its emerging market bond indexes for now but that new debt issued by sanctioned Russian entities would not be included from March 1.

The U.S. bank, whose emerging market indexes are widely followed, has been assessing the impact of Western sanctions on Russia and the country’s inclusion in the local currency JPMorgan Government Bond Index-Emerging Markets and its hard currency Emerging Market Bond Index.

As of Feb. 28 there were no changes to the existing Russia bond compositions in those indexes, as well as the CEMBI index.

But it said Russia and Belarus were under review for exclusion from the environmental, social and governance versions of its indexes from March 31.

Specific corporate and quasi-sovereign issuers, such as VTB Bank and Russian state development bank VEB, are also under review for removal from the indexes on March 31, JPMorgan said.

Inclusion of Ukrainian local currency government bonds in the Government Bond Index-Emerging Markets indexes, which was due to happen on March 31, would now be put in hold “until further review due to the ongoing market disruption”, the bank added in a note sent to clients. 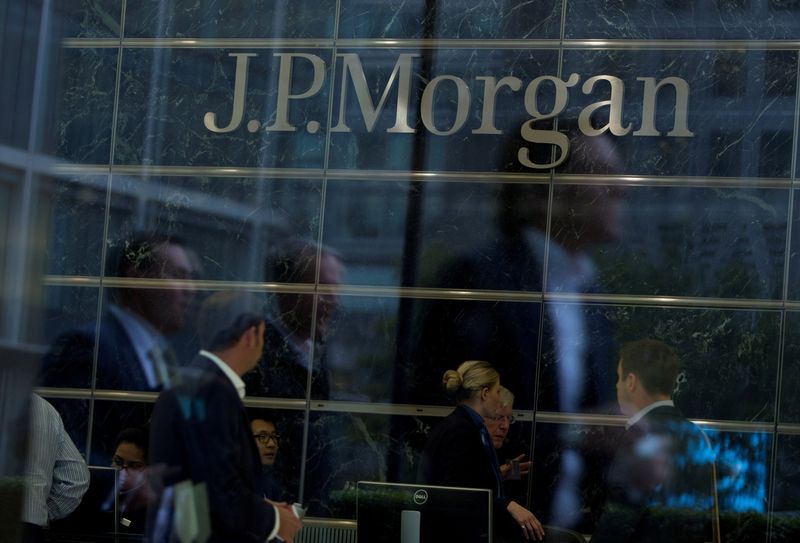