LONDON – Credit rating agency Moody’s warned on Tuesday that Russia’s move to ban the servicing of newly-issued foreign-currency debt in the wake of stiff Western sanctions had added to the likelihood of a sovereign downgrade.

Moody’s said Moscow’s move to prohibit residents from transferring foreign currency abroad or servicing any foreign-currency-denominated loans from Tuesday onwards reflected an increasing lack of predictability in its decisions.

“These developments will further increase adverse financial ramifications for the domestic economy and financial sector, raising the likelihood of further negative credit implications in the coming days and weeks.”

Moody’s put its Baa3 Russia rating on a downgrade review on Friday in the wake of the country’s invasion of Ukraine. Hours later S&P Global cut its equivalent investment grade Russian rating to ‘junk’ and immediately put it on another downgrade warning.

Major steps such as sanctioning Russia’s central bank to prevent it deploying its huge stockpile of currency reserve, and banning its top banks from the international SWIFT network have since followed, raising fears of a possible default. 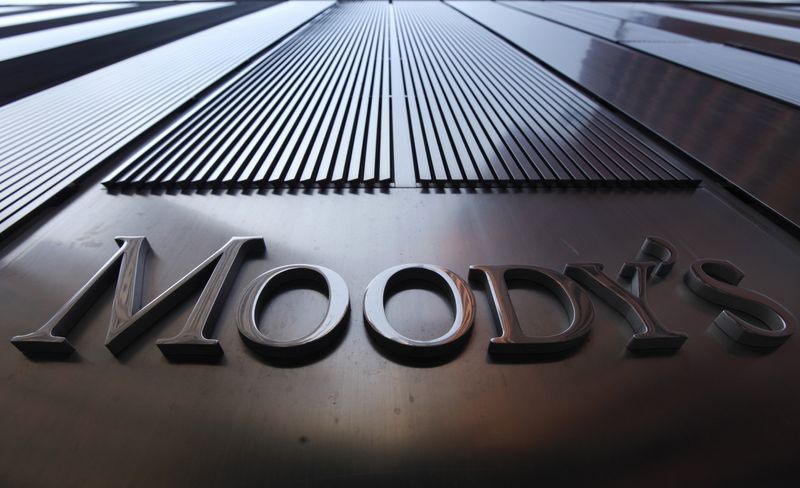