LONDON/NEW YORK -MSCI Inc, which ranks companies and countries on their environmental, social and governance (ESG) performance, said on Tuesday it downgraded Russia and Belarus in response to Moscow’s invasion of Ukraine.

The move could add to pressure on western asset managers to move away from Russian stocks and debt, analysts said, although few ESG-focused funds own much in Russia.

MSCI said it cut Russia to “B” from “BBB” and Belarus to “B” from “BB” with immediate effect. Ratings range from “AAA,” the highest, to “CCC,” the lowest, it said, adding that both had a negative outlook.

“We are monitoring the situation closely and believe there is still significant downside risk to Russia’s ESG Government Rating. It is possible that further developments could yet drive an additional downgrade,” MSCI said in a statement.

Todd Rosenbluth, head of ETF and Mutual Fund Research for CFRA Research, said the downgrades would likely have little impact on most ESG funds “given the low current exposure to Russia compared to China” or other larger markets.

Only about 3% of BlackRock Inc’s iShares ESG MSCI EM Leaders ETF holdings are in Russia, for instance, Rosenbluth said.

Asked about the downgrades, BlackRock did not comment on what impact there could be on its index funds. In a statement sent by a company spokesperson, BlackRock said it is consulting with regulators, index providers and other market participants “to help ensure our clients can exit their positions in Russian securities” where allowed.

BlackRock also said it will comply with all applicable sanctions laws and regulations. [L1N2V41XQ]

(Reporting by Simon Jessop and Ross Kerber; editing by Huw Jones and Will Dunham) 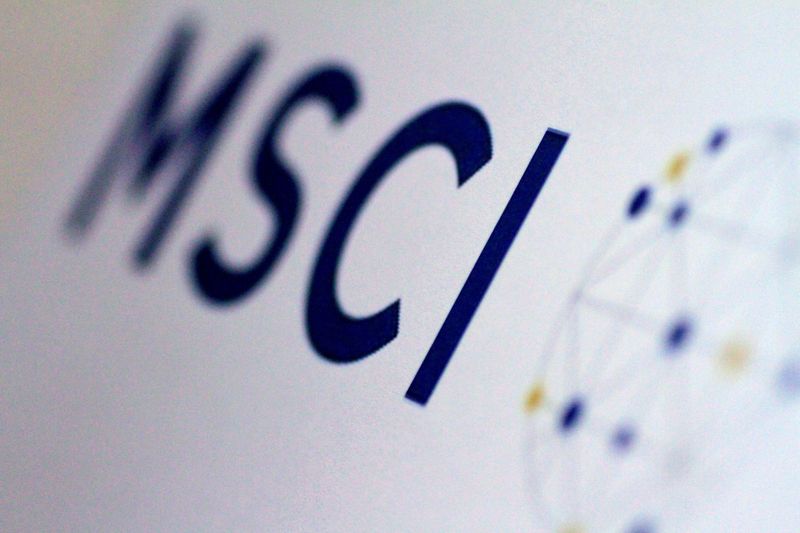