– Nike Inc has made merchandise purchases on its website and app unavailable in Russia as it cannot guarantee delivery of goods to customers in the country, an update on the sportswear maker’s website showed on Tuesday.

This is the latest response by a U.S. company to Russia’s invasion of Ukraine, with Hollywood studios Disney, Warner Bros, and Sony Pictures Entertainment saying they would pause theatrical releases of upcoming films in Russia.

Russia, however, calls its actions in Ukraine a “special operation.”

The update on Nike’s website, however, directed its customers to their nearest Nike stores, although it was not immediately clear when the disclosure popped up on the website.

Nike is a great example of how private companies can impose sanctions against Russia, Ukrainian Member of Parliament Lesia Vasylenko tweeted.

(Reporting by Praveen Paramasivam in Bengaluru; Editing by Maju Samuel) 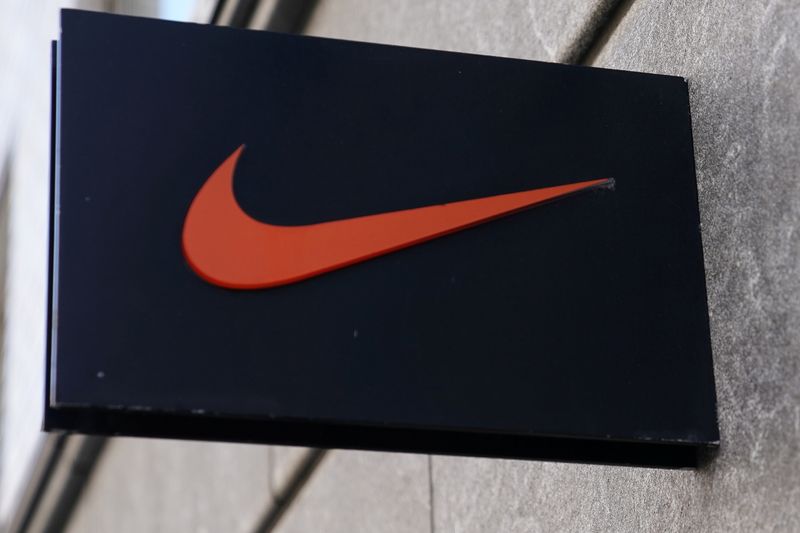