MOSCOW – The operator of the Russia-led gas pipeline project Nord Stream 2 said on Tuesday it had to terminate contracts with employees because of U.S. sanctions.

The United States imposed sanctions on Nord Stream 2 AG last week after Russia recognised two breakaway regions in eastern Ukraine prior to its invasion of the country. A wave of economic sanctions by the West has followed.

“Following the recent geopolitical developments leading to the imposition of U.S. sanctions on Nord Stream 2 AG, the company had to terminate contracts with employees. We very much regret this development,” it said in an emailed statement. 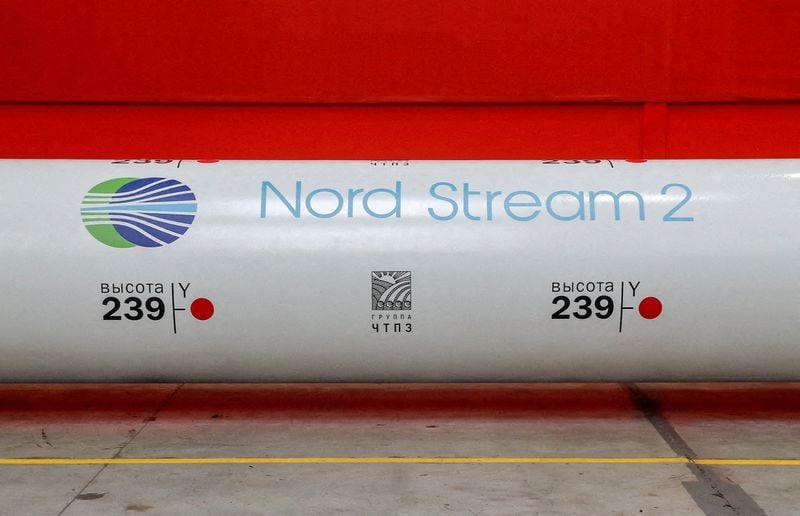