LONDON – Trading volumes in Russian bonds evaporated on Monday after Western nations stepped up sanctions in the wake of Moscow’s invasion of Ukraine, data from trading platform Marketaxess showed on Tuesday.

Marketaxess said late on Tuesday that it will not provide trading on Russian sovereign bonds and corporates, until further notice.

The European Union, the United States and its allies have imposed sanctions on Russia’s central bank, its top businesses, oligarchs and officials, including President Vladimir Putin himself, and barred some Russian banks from the SWIFT international payments system.

On a combined basis across roubles, euros and U.S. dollars, volumes plunged on Monday to a 10th of Friday’s trade, data from the trading platform showed. 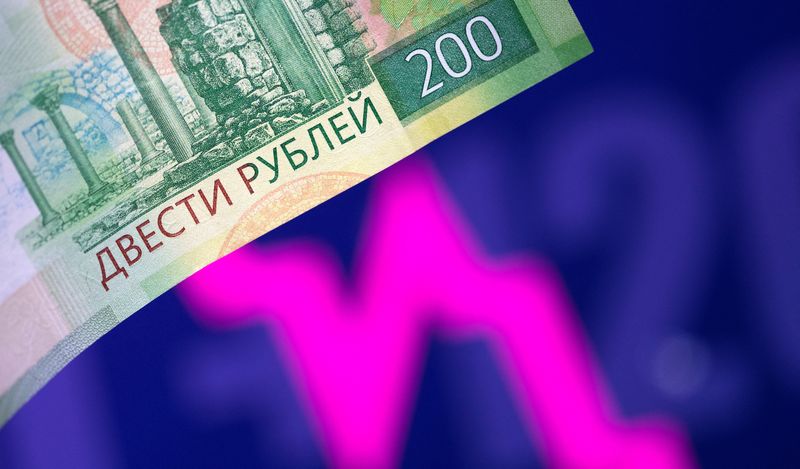