-World Athletics on Tuesday joined a growing list of sporting bodies to ban Russian and Belarusian athletes, while tennis’s governing bodies barred players from competing under the name or flag of either country following Russia’s invasion of Ukraine.

Since the start of what Russian President Vladimir Putin has called “a special military operation” last week, Russian and Belarusian teams and athletes have found themselves frozen out from international competitions across sports.

Belarus has been a key staging area for Russia’s invasion of Ukraine.

World Athletics responded by banning the two countries’ athletes, support staff and officials from all events for the foreseeable future.

Its council also agreed to consider further measures, including the suspension of the Belarus Federation, at its scheduled council meeting next week.

The Russian Athletics Federation has been suspended from World Athletics since 2015 due to doping violations, and its competitors have not been allowed to compete under the country’s flag at international events.

“Anyone who knows me will understand that imposing sanctions on athletes because of the actions of their government goes against the grain,” said World Athletics President Sebastian Coe.

“I have railed against the practice of politicians targeting athletes and sport to make political points when other sectors continue about their business.

“This is different as governments, business and other international organisations have imposed sanctions and measures against Russia across all sectors. Sport has to step up and join these efforts to end this war and restore peace. We cannot and should not sit this one out.”

The decision from the international governing bodies of tennis will allow men’s world number one Daniil Medvedev, who is Russian, and women’s number three Aryna Sabalenka, from Belarus, to continue to compete on tour.

The ATP and the WTA also decided to suspend the combined WTA-ATP event, which was set to be held in Moscow in October.

Ukraine’s Elina Svitolina, who previously refused to play against Russia’s Anastasia Potapova at the Monterrey Open, said she is likely to go ahead with Tuesday’s match.

“I’m going to wear Ukrainian colours and for me this means a lot and that’s going to be a special night for me,” Svitolina told ITV News.

Formula One’s governing body FIA said it would allow drivers from Russia and Belarus to compete under a neutral “FIA flag” after convening an extraordinary meeting of its World Motor Sport Council, adding that no Russian or Belarusian national symbols or colours would be permitted on cars.

“The FIA is watching the developments in Ukraine with sadness and shock,” FIA President Mohammed Ben Sulayem said. “We condemn the Russian invasion of Ukraine.”

The badminton federation (BWF) banned Russian and Belarusian athletes and officials from international competition from next Tuesday.

However, the BWF said it is allowing Russian players to compete at two Para badminton tournaments in Spain this week as they have already arrived on location.

“These players, however, will compete as neutral athletes, with no national flags or anthems,” the BWF added.

“With immediate effect, no Russian or Belarusian athlete shall participate in any FIS competition at any level through the end of the 2021-2022 season,” FIS said in a statement.

The decision came shortly after FIVB had stripped Russia of the men’s world championship.

However, the UCI added that Russian and Belarusian riders can continue to compete as neutrals, for teams which are not from either country.

The International Mixed Martial Arts Federation suspended the membership of the Russian MMA Union and the Federation of Hand-to-Hand Fighting & MMA of Belarus.

Swimming’s world governing body FINA said that Russian and Belarusian athletes could only compete as neutral athletes or neutral teams.

It added that the FINA Order awarded to Russian President Vladimir Putin in 2014 has been withdrawn.

Paralympic committees from the U.S. and Canada (CPC) said Russian and Belarusian athletes should not be allowed to compete at international sporting events, including the Beijing Paralympics which begins on Friday.

The CPC also urged the International Paralympic Committee (IPC) to “consider revoking the memberships of Russia and Belarus” from the IPC.

The IPC will meet on Wednesday to discuss Russia ahead of the Beijing Games.

“It is obvious for us that all decisions were made under strong pressure from outside from forces that are far from understanding the principles of integrity of the Olympic movement…,” ROC said in a statement on Tuesday.

“Now, some kind of consultations are scheduled, but only after the decisions have been made and even executed. It turns out that the opinion of athletes, our opinion, no longer matters.”

On Monday, soccer governing bodies FIFA and UEFA suspended Russia’s national teams and clubs, making it likely the country will be excluded from this year’s men’s World Cup and the women’s Euro 2022 tournament. 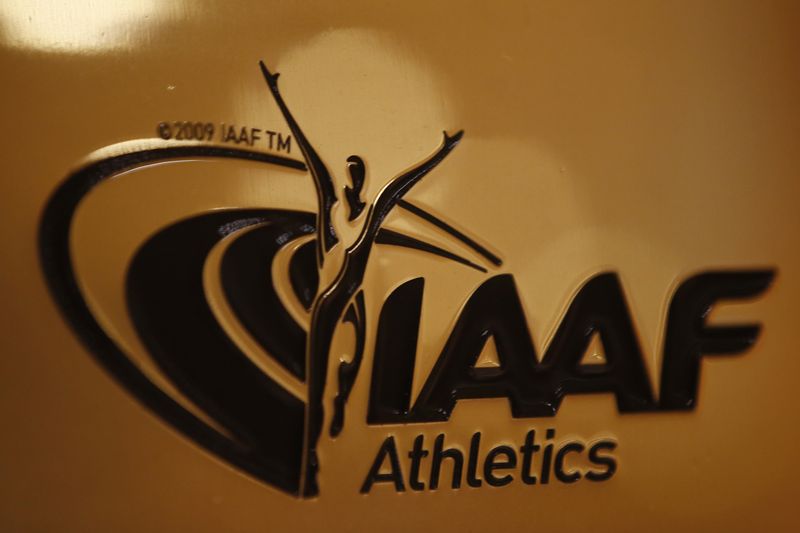 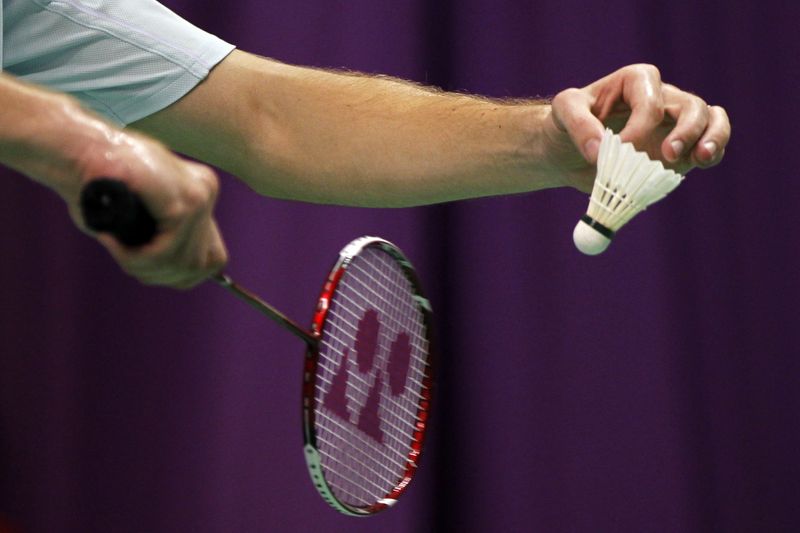