TOKYO – A Japanese court will on Thursday deliver its verdict on former Nissan Motor director Greg Kelly who is accused of helping the automaker’s ousted chairman, Carlos Ghosn, hide $80 million of income from financial regulators.

The judgement, which comes after an 18-month trial and more than three years since Kelly’s arrest alongside Ghosn, may be the closest a Japanese court gets to ruling on the culpability of Nissan’s ex-chairman in alleged financial crimes.

Kelly has taken centre stage in the Tokyo District Court because Ghosn is beyond the reach of Japanese prosecutors after fleeing to Lebanon in 2019 hidden in a box on a private jet.

Kelly has sat through months of testimony from ex-Nissan colleagues including former CEO Hiroto Saikawa, and senior legal affairs executive Hari Nada, with prosecutors submitting emails and stacks of documents they say show Kelly illegally devised ways to defer payments to his boss.

The charges spring from a financial regulation change in 2010 that required executives earning more than 1 billion yen ($8.71 million) to disclose their pay.

Kelly has denied breaking the law and testified that his only intent was to give Ghosn, who was also the chief executive at Renault, a compensation package that would dissuade him from defecting to a rival automaker.

Both Kelly and Ghosn also allege they are victims of a boardroom coup by former colleagues worried that Ghosn wanted to merge Nissan with alliance partner and largest shareholder Renault SA.

The Nissan company, which was charged alongside Kelly and Ghosn, pleaded guilty at the start of the trial to allowing Ghosn to hide earnings from Japanese authorities. It is awaiting a court ruling. Prosecutors are seeking a 200 million yen ($1.74 million) fine for the carmaker.

Released on Christmas day in 2018 after a month in jail, Kelly has had to remain in Japan under conditions set in his $600,000 bail. He wife Dee joined him and has attended most court sessions

The case has captivated a country astonished by Ghosn’s transformation from feted auto executive to international fugitive. It is also being watched closely by the new U.S. ambassador to Japan, Rahm Emanuel, amid concern about the American’s treatment by a justice system that some western observers view as overly harsh.

Suspects in Japan are not allowed to have a lawyer present during interrogations and can be detained for up to three weeks without charge. And 99% of cases that go to trial end with a conviction.

The former mayor of Chicago and one-time chief of staff to U.S. President Barack Obama said he had called Kelly and his wife soon after arriving in Japan in January.

Prosecutors have asked the three judges to convict Kelly and send him to jail for two years. That would make him the third American connected to Ghosn to be locked up.

A Japanese court in July sentenced U.S. Army Special Forces veteran Michael Taylor to two years in prison and his son Peter to one year and eight months for their part in helping him escape Japan.

For now the once globe-trotting Ghosn is stuck in Lebanon, unable to travel overseas without risking arrest and a return to Japan.

In addition to the charge of hiding $80 million of earnings over eight years, Ghosn is also accused of enriching himself at his employer’s expense through $5 million of payments to a Middle East car dealership, and for temporarily transferring personal investment losses to his former employer’s books.

Ghosn has denied all the accusations against him. 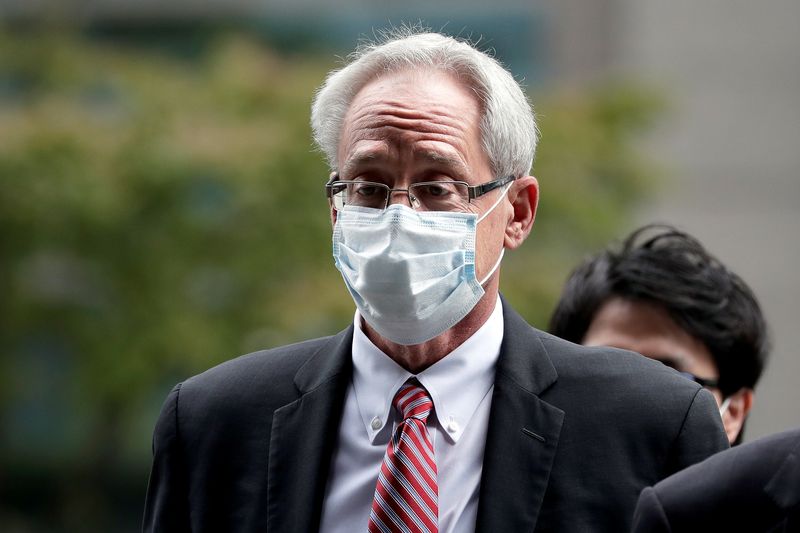 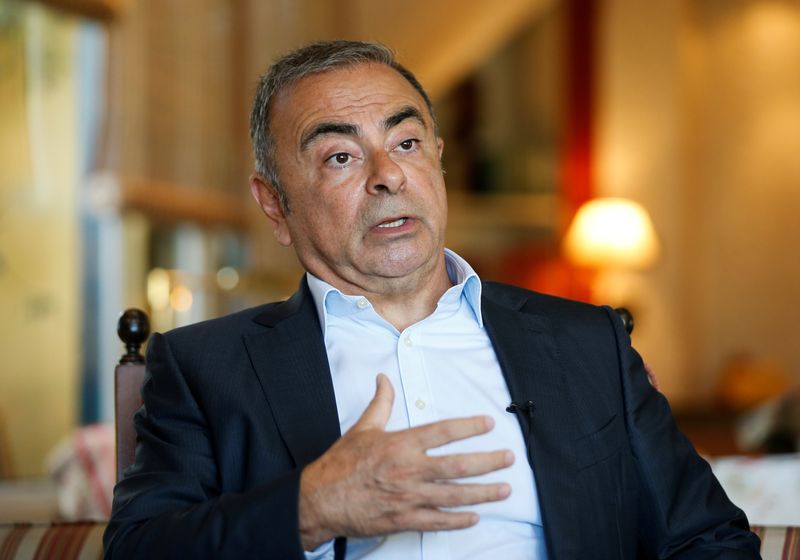