NEW YORK – U.S. banks’ exposures to Russia may not be fully understood by investors due to a lack of transparency in disclosures made so far, and banks that get significant revenue from global operations could take a hit in the long run, analysts said.

The exposure so far disclosed by U.S. banks is $14.7 billion. Compared to Italian, French and Austrian banks, which combined have just over $42.5 billion in exposure to Russia, U.S. banks appear less at risk.

The new number took into account cash held at the Bank of Russia and other financial institutions, reverse repos and additional exposures to Russian counterparties.

Citigroup’s revised total raised the question of whether other banks have higher exposures than so far disclosed.

In a research note published on Tuesday, JPMorgan analyst Kian Abouhossein said that, in general, “transparency on exposure by banks to Russia is low.”

“Most banks do not give net exposures, and do not provide granularity around the gross exposures,” Abouhossein wrote, adding that U.S. banks’ derivatives exposure risk and the impact that sanctions could have on their wholesale payments businesses are currently unknown.

Only a handful of U.S. banks have quantified their Russia exposure.


In addition to Citi, Goldman Sachs Group Inc reported $293 million in net exposure to Russia, as well as a total of $414 million of market exposure as of December 2021, according to its most recent filing.

Bank of New York Mellon Corp said it has less than $100 million of Russia exposure.

JPMorgan Chase & Co, Bank of America and Wells Fargo & Co, which round out the top four largest U.S. banks, did not list Russia in the top 20 countries where they have the most exposure in their most recent filings.

Morgan Stanley has not disclosed its exposure.

While U.S. banks appear to have less financial exposure to Russia than their European counterparts, Citi analyst Ken Usdin said they may see greater indirect impacts to their businesses, given the sizeable revenue some get from global business.

Citi, JPMorgan and the trust banks, like State Street Corp, could see that kind of impact due to their large global revenue exposure, Usdin said.

(Reporting by Elizabeth Dilts Marshall; Editing by Matt Scuffham and Will Dunham) 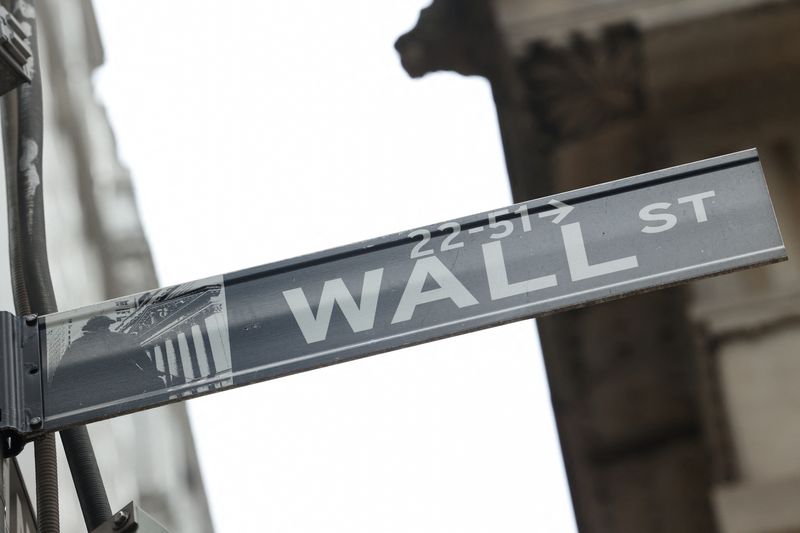