By Patricia Zengerle and Jan Wolfe

WASHINGTON – The congressional committee investigating the deadly Jan. 6, 2021, attack on the U.S. Capitol said on Tuesday it had issued subpoenas to six people who promoted false claims that the 2020 presidential election was fraudulent and participated in, or encouraged, actions based on those false claims.

The individuals subpoenaed included Cleta Mitchell, a lawyer who advised former President Donald Trump, and Christina Bobb, a reporter for the far-right One America News Network who also worked part-time for the Trump legal team, a statement from the House of Representatives panel said.

None of the six could immediately be reached for comment.

“The Select Committee is seeking information about attempts to disrupt or delay the certification of electoral votes and any efforts to corruptly change the outcome of the 2020 election,” Democratic Representative Bennie Thompson, chairman of the Jan. 6 Select Committee, said in a statement.

“The six individuals we’ve subpoenaed today all have knowledge related to those matters and will help the Select Committee better understand all the various strategies employed to potentially affect the outcome of the election,” Thompson said.

The committee is trying to establish the actions of Trump and his inner circle during the assault on the Capitol by thousands of his supporters. They attacked police, vandalized the Capitol and sent members of Congress and then-Vice President Mike Pence running for their lives as they gathered to certify Democrat Joe Biden’s presidential election victory over Trump.

The Select Committee has so far interviewed more than 560 witnesses, issued more than 80 subpoenas and obtained more than 50,000 pages of records as it probes the causes of the assault on the Capitol, and the role played by Trump, who continues to push false claims that his election defeat by Biden was the result of fraud. 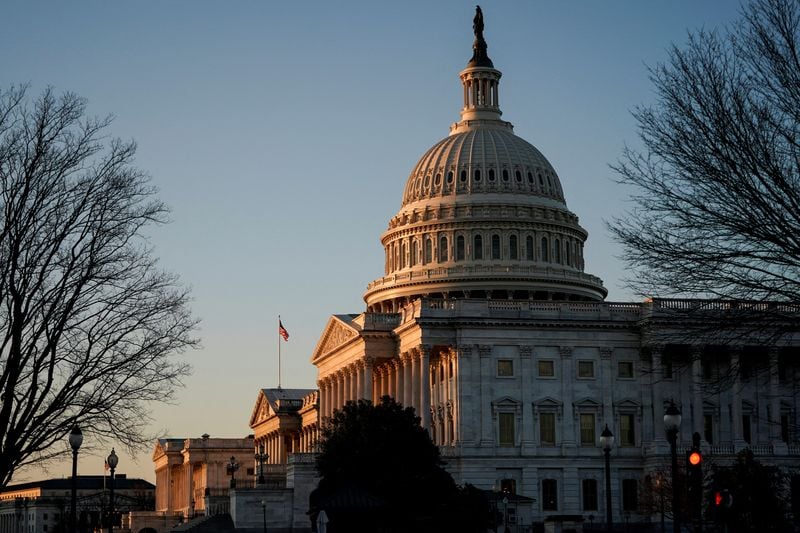