– A U.S. judge has ruled that venture investor Chamath Palihapitiya, Clover Health Investments Corp and its executives must face a lawsuit that claims they misled investors about the health insurance company when it went public via one of Palihapitiya’s many special purpose acquisition companies.

U.S. District Judge Aleta Trauger in Nashville on Monday declined to dismiss the case, allowing investors to proceed with allegations Clover lied about the source of its growth and the existence of a U.S. Department of Justice probe into the company.

Representatives for Clover did not immediately reply to a request for comment on Tuesday.

Palihapitiya has been dubbed the “SPAC King” for his run of so-called “blank check” firms, which are empty shells of cash that are raised for the specific purpose of merging with a private target within two years of the SPAC being listed. The private company goes public through the process.

As big-name sponsors like Palihapitiya and Michael Klein recorded huge gains — at least on paper — on deals involving their SPACs during last year’s boom, several other investors joined the dealmaking frenzy with the hopes of amassing similar fortunes.

However, the SPAC bonanza fizzed as quickly as it started. A regulatory crackdown led by the U.S. Securities and Exchange Commission, coupled with the poor financial performance of a majority of SPACs, spooked investors and triggered a huge selloff.

Clover, which sells Medicare-backed insurance plans, went public through a $3.7 billion deal with a Palihapitiya-backed SPAC in October 2020.


Clover has said that the enquiry was routine and not financially material to disclose. The SEC has launched an investigation into Hindenburg’s claims.

The investor lawsuit seeks damages for investors who owned shares between October 6, 2020, when the deal with Clover was announced, and February 3, 2021, when Hindenburg published the report on Clover. 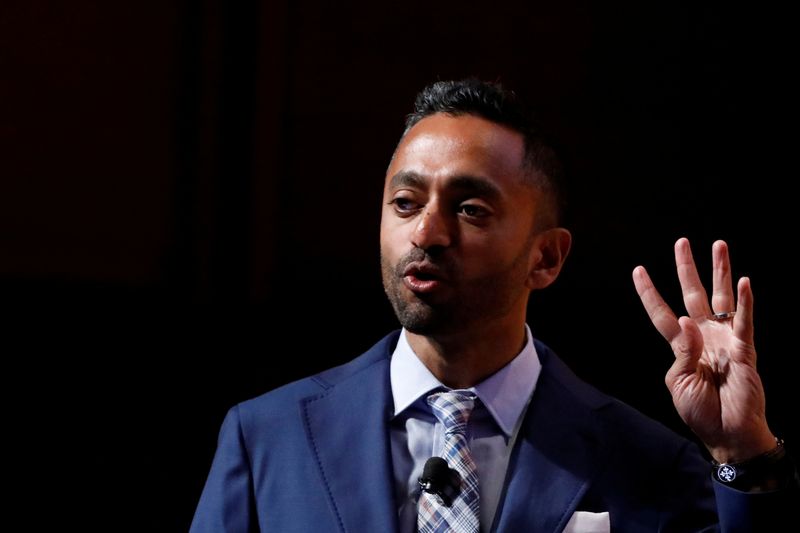