The Institute for Supply Management (ISM) said on Tuesday the outlook for manufacturing over the next two months was favorable, noting that backlog orders last month grew by the most in 11 years. Factories also reported strong order growth.

The survey was, however, conducted before last Thursday’s invasion of Ukraine by Russia, which some economists say could further choke supply chains, and especially worsen the shortage of semiconductors. The conflict has caused a surge in oil and wheat prices, among other commodities. Russia and Ukraine are producers of key materials used to manufacture semiconductors.

“Falling coronavirus cases should help the domestic side of the economy improve further in the spring months, but spillover from higher energy and food prices and international shipping disruptions related to the Russia-Ukraine war are a downside risk to manufacturing near-term,” said Bill Adams, chief economist at Comerica Bank in Toledo, Ohio.

The ISM’s index of national factory activity increased to a reading of 58.6 last month from 57.6 in January, which was the lowest since November 2020.

A reading above 50 indicates expansion in manufacturing, which accounts for 11.9% of the U.S. economy. Economists polled by Reuters had forecast the index rising to 58.0.

Manufacturing is regaining momentum in line with the broader economy after hitting a speed bump as coronavirus infections, driven by the Omicron variant, surged across the country. The United States is reporting an average of 69,704 new COVID-19 infections a day, a fraction of the more than 700,000 in mid-January, according to a Reuters analysis of official data.

The ISM survey’s forward-looking new orders sub-index increased to 61.7 last month from 57.9 in January, which was the lowest reading since June 2020. Goods spending has surged as the pandemic curbed demand for services like travel. Even if spending reverts back to services as the health situation improves, economists expect demand for goods to remain strong.

Customer inventories have remained extremely lean for more than 60 months.

Stocks on Wall Street tumbled as the Russia-Ukraine crisis deepened. The dollar rose against a basket of currencies. U.S. Treasury yields fell.

The survey’s measure of factory employment slipped to a reading of 52.9 last month from a 10-month high of 54.5. It had increased for five straight months. According to Timothy Fiore, chair of the ISM Manufacturing Business Survey Committee, “a higher-than-normal quits rate and early retirements continued.”

Manufacturers reported difficulties filling open jobs. There were a near record 10.9 million job openings across the U.S. economy at the end of December.

The ISM’s gauge of unfinished work at factories rose to 65.0 from a reading of 56.4 in January. The 8.6-percentage point increase was the largest since January 2011. All of the six big manufacturing industries reported expanded backlogs.

That was also evident in the survey’s measure of supplier deliveries, which rose to 66.1 from 64.6 in January. A reading above 50% indicates slower deliveries to factories.

Makers of computer and electronic products complained that the “electronic supply chain is still a mess.” Similar sentiments were echoed by their counterparts in the transportation equipment industry who said “supply of transportation services continues to be a major issue for the supply chain.”

Electrical equipment, appliances and components manufacturers reported that they “are not able to increase builds to cut into the backlog.”

Inflation at the factory gate remained hot. The survey’s measure of prices paid by manufacturers dipped to a still-high reading of 75.6 from 76.1 January, pointing to sustained inflation pressures.

Inflation could accelerate in the months ahead, with Russia facing severe disruption to its exports of all commodities from oil and metals to grains after western nations imposed stiff sanctions.

“We expect the heat to remain turned up on prices for some time still amid the continued supply imbalance and higher energy and commodity costs as a result of Russia’s invasion of Ukraine,” said Tim Quinlan, a senior economist at Wells Fargo in Charlotte, North Carolina.

Inflation was already a problem before the invasion, with annual consumer prices posting their biggest increase in 40 years in January. The Federal Reserve is expected to raise interest rates this month. Economists are anticipating as many as seven rate hikes this year.

A separate report from the Commerce Department on Tuesday showed construction spending increased 1.3% in January, boosted by strong outlays on single-family homebuilding and private nonresidential structures. That followed a 0.8% rise in December. 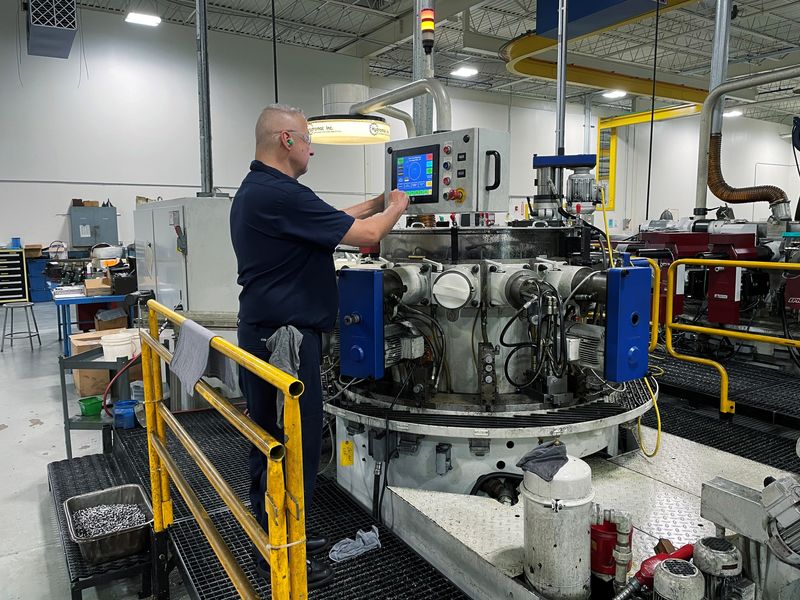 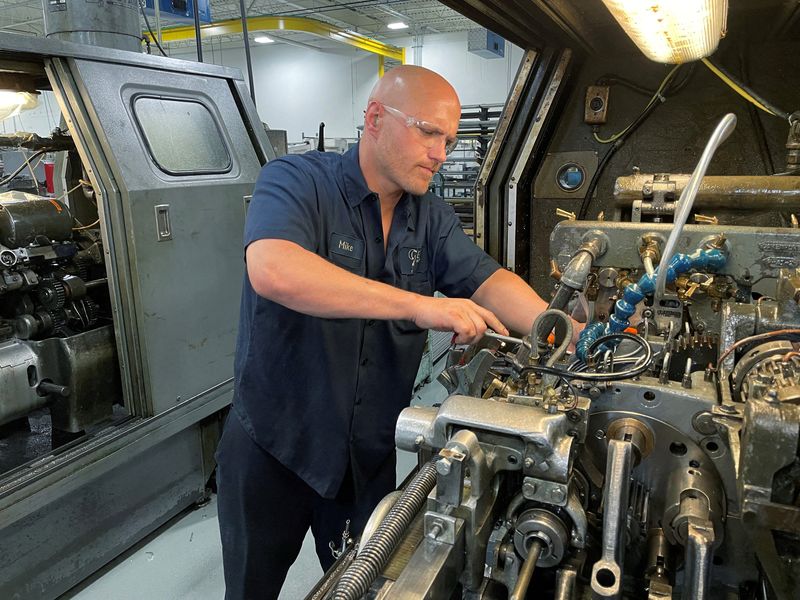