PRAGUE – Czech carmaker Skoda Auto, part of Volkswagen, will limit some production at its domestic plants due to supply shortages after Russia’s invasion of Ukraine, while it said its Russian operations were still running.

“Due to the current situation in Ukraine, Skoda Auto is facing critical supply shortages of parts from several local suppliers that have effect on some of our models,” it said.

“This is the reason why we will limit production of the ENYAQ iV from this week on.”

Skoda said its supply chain consisted of a number of suppliers in western Ukraine.

The Czech carmaker said production was still running at its two plants in Russia, which has been hit by Western sanctions for its invasion of Ukraine.

Answering a question on any impact on production and operations in the event of further sanctions on Russia, Skoda said: “Impacts can certainly be expected, but the final decision and future direction will be determined by the (Skoda Auto board) and in consultation with the Volkswagen Group.”

Russia was Skoda’s second-largest market in 2021, with over 90,000 vehicles delivered. Ukraine has also been a stable market, it said.

“The sales strategy in Russia and Ukraine is currently the subject of intensive discussions. Sales in both Ukraine and Russia can be expected to fall in view of recent developments,” Skoda said. 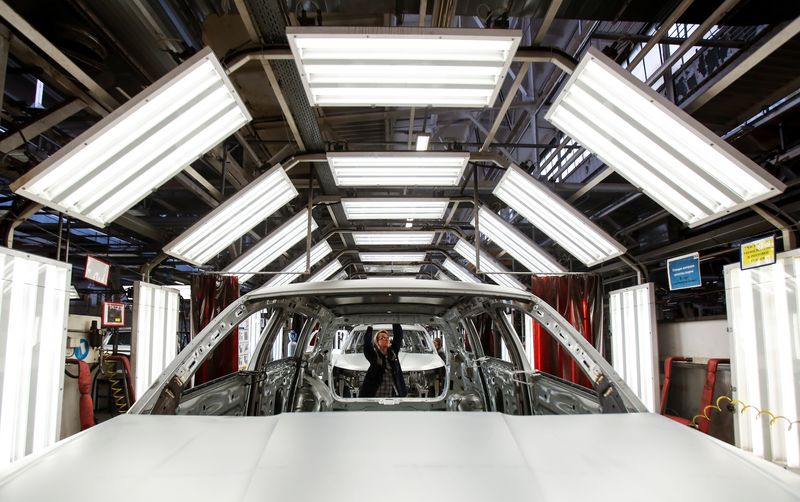