WASHINGTON -The White House said on Monday it is denying executive privilege to advisers of former President Donald Trump, whose testimony is being sought by a congressional committee investigating the deadly Jan. 6, 2021, Capitol riot.

In letters dated Feb. 28, a White House lawyer explained to former Trump trade adviser Peter Navarro and to a lawyer for Michael Flynn, Trump’s first national security adviser, that President Joe Biden had determined that executive privilege “is not in the national interest, and therefore is not justified” in certain matters before the committee.

Deputy White House counsel Jonathan C. Su wrote in separate letters regarding the two cases that the subjects where executive privilege did not apply included “events within the White House on or about January 6, 2021; attempts to use the Department of Justice to advance a false narrative that the 2020 election was tainted by widespread fraud; and other efforts to alter election results or obstruct the transfer of power.”

Navarro said he emailed Su, arguing it is “fanciful and dangerous” for a sitting president to be able to revoke his predecessor’s executive privilege. “See you at the Supreme Court,” he added in the email to Su, which Navarro shared with Reuters.

In a separate letter to Su that was also shared with Reuters, Flynn attorney David Warrington said “at no time has executive privilege been asserted by us or our client,” in connection with the committee subpoena, adding that Flynn had not refused to appear for any depositions.

News of the letters was first reported by Axios.

Trump has urged his associates not to cooperate with the committee, calling the Democratic-led investigation politically motivated and arguing that his communications are protected by executive privilege, although many legal experts have said that legal principle does not apply to former presidents.

On Jan. 6, Trump supporters stormed the Capitol in a bid to prevent Congress from formally certifying his 2020 presidential election loss to Biden. Shortly before the riot, Trump gave a speech to his supporters repeating his false claims that the election was stolen from him through fraud and urging them to go to the Capitol and “fight like hell”.

The committee issued a subpoena to Flynn in November, seeking testimony and documents about a “command center” at Washington’s Willard Hotel set up to steer efforts to deny Biden victory.

In the weeks after the election, Flynn urged Trump to deploy the military to overturn the results and gave speeches sowing doubts about the vote. In December, Flynn sued the congressional committee investigating the Jan. 6 attack in hopes of blocking it from obtaining his phone records.

The committee announced this month that it had subpoenaed Navarro, a key player in Trump’s effort to overturn his election defeat.

The House of Representatives committee said it is seeking records and deposition testimony from Navarro, who was involved in efforts to delay Congress’ certification of the 2020 election. 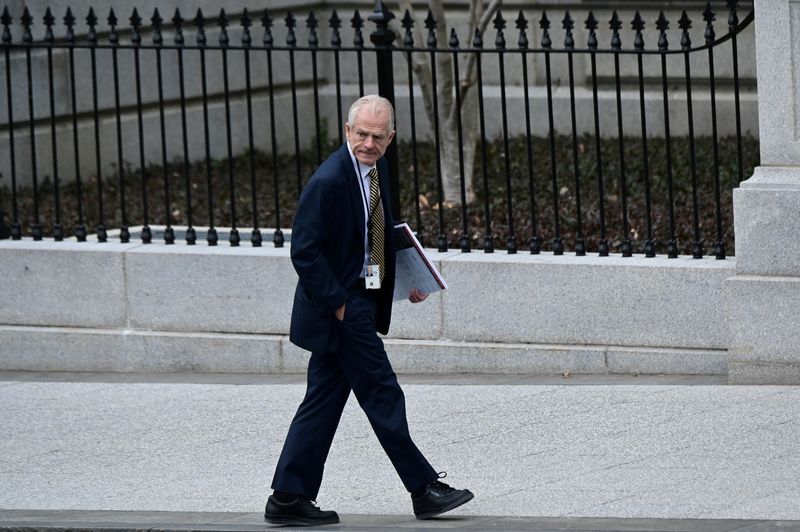 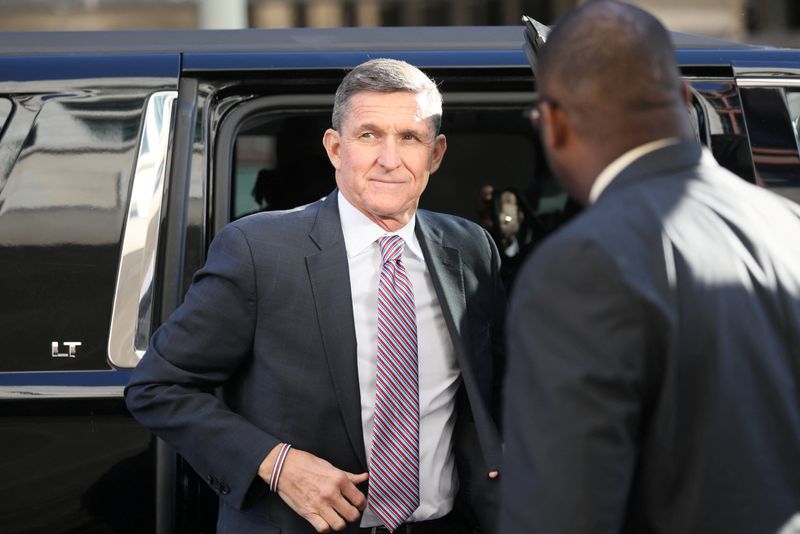