OTTAWA – The Bank of Canada is poised to hike its key overnight interest rate for the first time in three years on Wednesday, kicking off a string of increases geared at curbing hot inflation even as Russia’s invasion of Ukraine adds to global uncertainty.

In January, the Bank surprised markets by holding rates even as it said the economy had broadly recovered, taking the more measured approach of formally casting off its commitment to keep rates low and clearly signaling increases were coming.

“The Bank of Canada has been very explicit with what we should expect. They’ve been saying that rates are headed higher,” said Royce Mendes, head of macro strategy at Desjardins Group. He expects back-to-back hikes in March and April.

The Ukraine conflict is unlikely to derail that, Mendes said, particularly with Canada’s economic growth clocking in stronger than expected and rising oil prices set to push already hot inflation above forecast in the first quarter.

“This is coming at a time when the Bank of Canada is already concerned about inflation expectations being on shaky ground,” said Mendes.

Canada’s inflation rate hit 5.1% in January, its highest level since September 1991 and its 10th consecutive month above the Bank of Canada’s 1%-to-3% control range. Deputy Governor Tim Lane said last month the Bank would be “forceful” in its moves.

That had some investors betting the central bank would start with an initial 50-basis-point increase. But with Russia’s attack on Ukraine, markets now see 25 bps this month, with up to six hikes in 2022 back to a pre-pandemic 1.75%. [BOCWATCH]

Where the Bank of Canada could surprise markets is with its balance sheet. In January, the central bank said it would keep its holdings of Government of Canada bonds stable “at least until” it began to increase interest rates.

But some economists think it has already signaled an earlier start.

Stephen Brown of Capital Economics pointed to Deputy Governor Lane saying last month that quantitative tightening would begin “as soon as we’re starting to raise rates” and that the bank would have more to say at its March decision.

“Maybe it was just a slip of a tongue,” said Brown. “It would just surprise me that he said that, if the bank hadn’t exactly already discussed something along those lines.”

(Reporting by Julie Gordon in Ottawa; editing by Jonathan Oatis) 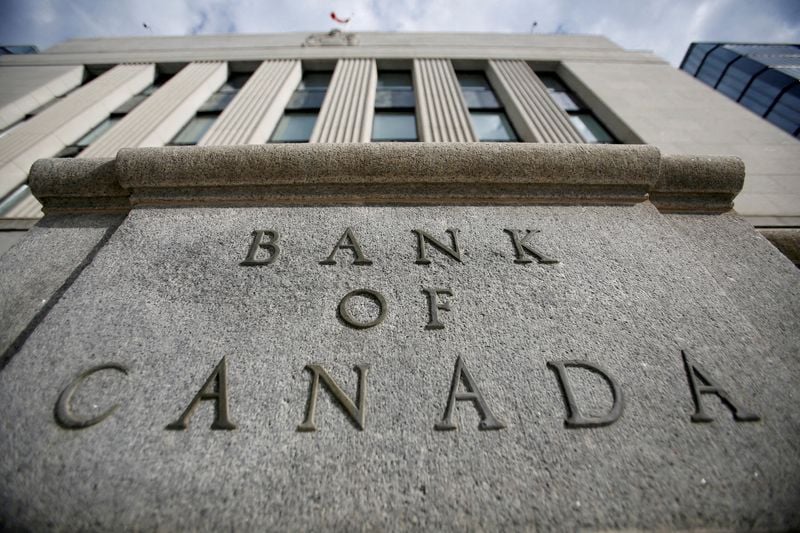 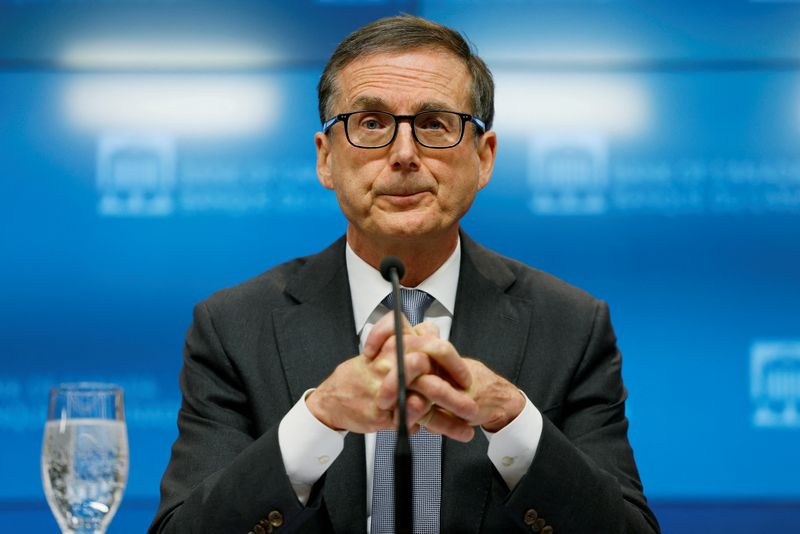