The move seemed inevitable after the European Central Bank (ECB) ordered the closure of the bank’s European arm, having warned it faced failure because of a run on deposits sparked by the invasion, which Moscow calls a “special operation.”

The news came on Wednesday as state-controlled Sberbank reported record annual profits for 2021.

The bank said it was no longer able to supply liquidity to European subsidiaries following an order from Russia’s central bank, which is seeking to preserve foreign currency. But it said capital and assets were sufficient to pay all depositors.

The move highlights the pressure some Russian businesses are facing from unprecedented steps by the West to isolate Moscow, including sanctions on its central bank and the exclusion of some of its banks from global payments system SWIFT.

Russian central bank governor Elvira Nabiullina said on Wednesday the country’s economy faced an extreme situation, and she was doing everything possible to ensure the financial system could cope with any shock.

“In the current situation, Sberbank has decided to leave the European market,” it said in a statement. “The group’s subsidiary banks have faced abnormal cash outflows and threats to the safety of its employees and branches.”

Sberbank had European assets worth 13 billion euros ($14.4 billion) as of Dec. 31, 2020, and operations in countries including Austria, Croatia, Germany and Hungary among others.

It said European subsidiaries experienced a liquidity crisis after sanctions were imposed, resulting in the bank losing control of those units in the first quarter of the year.

Sberbank had said in November it planned to finalise the sale of operations in Bosnia and Herzegovina, Croatia, Hungary, Serbia and Slovenia in 2021 in a deal worth around 500 million euros.

Slovenian bank NLB said it was acquiring the Slovenian business.

Sberbank did not give any update on the other potential deals.

The exit does not affect Sberbank’s business in Switzerland, which it said was continuing to operate as usual.

CEO German Gref, who has been quiet since the crisis unfolded, described the results as “outstanding,” but said the focus was now on “the new challenges that the Russian economy and the financial sector is facing.”

The bank cancelled its investor call to discuss the results.

The Moscow Exchange has halted trading on stocks and sought to prevent capital outflows from Russian assets, but Sberbank’s depositary receipts in London fell more than 90% on Wednesday to 1.7 cents.

(Reporting by ReutersEditing by Clarence Fernandez and Mark Potter) 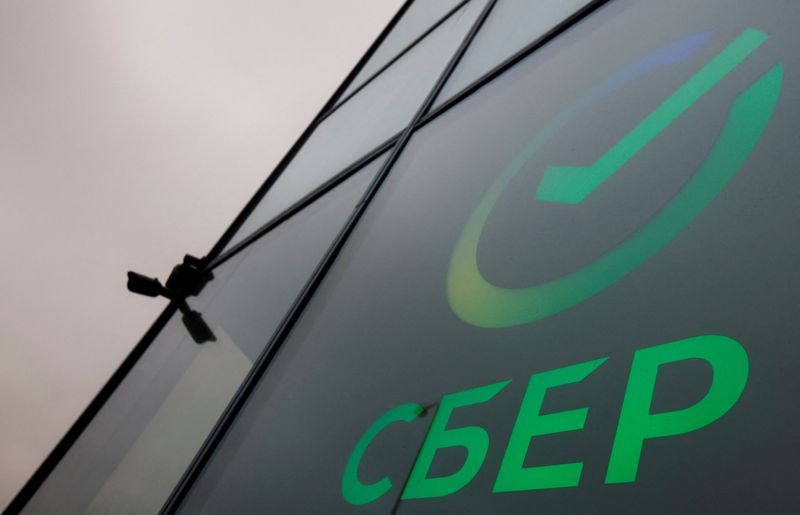