“We are going to get going,” on raising rates over the next several meetings, going carefully at first, but raising them faster if the inflation outlook worsens, Evans told the Lake Forest-Lake Bluff Rotary Club Foundation.

The Fed will also likely start reducing its balance sheet by the middle of this year, he said.

Even as the Fed withdraws support, inflation likely won’t come down quickly, Evans said, remaining above 3% this year, falling closer to 2.5% next year and taking until 2024 to get down to the Fed’s 2% target.

Despite the rising rates, he said, the labor market is strong enough now that it will likely remain vibrant.

Evans also said the geopolitical situation creates complication, but at least so far there are few spillovers to the U.S. economy besides higher oil and gas prices. 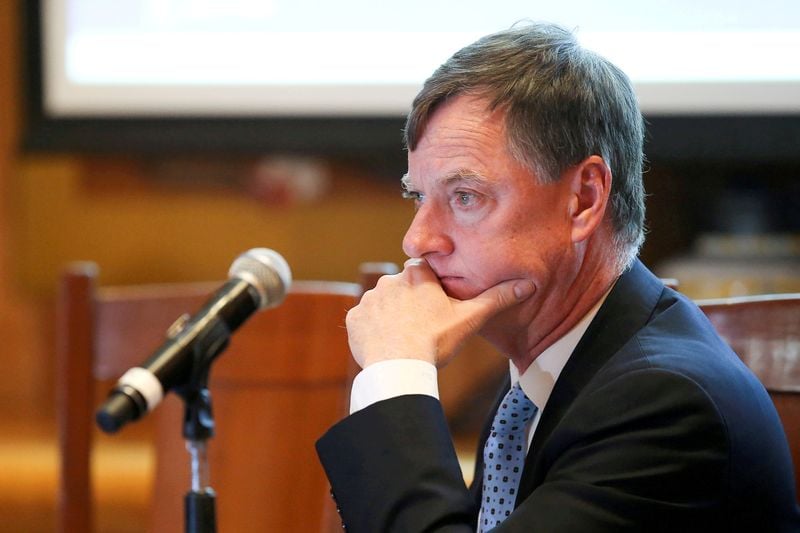