NEW YORK -U.S. prosecutors are offering immunity to a juror in Ghislaine Maxwell’s sex trafficking trial, whose failure to reveal he had been sexually abused as a child has thrown the British socialite’s conviction into doubt.

The offer disclosed on Wednesday is part of an effort to compel the juror to testify at a March 8 hearing before U.S. District Judge Alison Nathan in Manhattan.

Nathan, who oversaw Maxwell’s trial, will look into whether the juror known as Juror No. 50 intentionally misled her and the parties by responding falsely on a screening questionnaire before trial that he had not been a sexual abuse victim.

In a letter to Nathan, prosecutors said they are seeking Department of Justice approval to let the juror testify under oath without fear of being criminally charged.

Todd Spodek, the juror’s lawyer, said in a separate letter that his client would invoke his constitutional right against self-incrimination.

Maxwell had been convicted on Dec. 29 on five of the six counts she faced for helping the late financier Jeffrey Epstein sexually abuse underage girls.

Her lawyers demanded a new trial after the juror told media including Reuters that he shared with other jurors his history of sexual abuse during deliberations.

While denying Maxwell’s request, Nathan said the juror’s statements provided “incontrovertible evidence” that he responded falsely on the questionnaire, denying the defense a chance to question him for bias.

Juror No. 50, who identified himself to media by his first and middle names Scotty David, signed the questionnaire under penalty of perjury, meaning he could face legal consequences if he lied.

The juror told Reuters he did not recall how he filled out the form, but would have answered honestly.

In a separate letter on Wednesday, Maxwell’s lawyer Bobbi Sternheim asked the judge to direct Spodek to explain why his client risked incriminating himself, and direct prosecutors to explain why the juror deserved immunity.

Maxwell, 60, faces up to 65 years in prison. Epstein died by suicide in 2019 at the age of 66 in a Manhattan jail cell while awaiting trial on sex trafficking charges 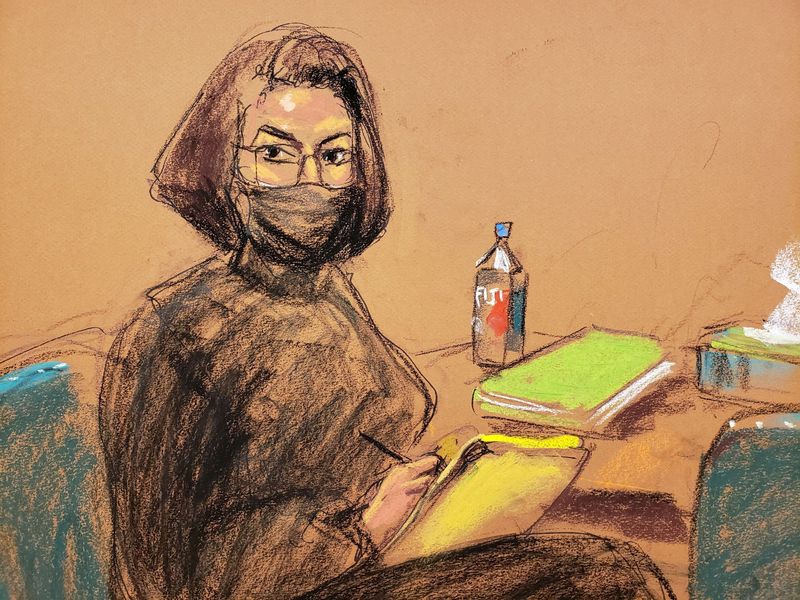