– Ralph Lauren Corp said on Wednesday its Chief Commercial Officer Howard Smith would step down after an investigation found that he violated the company’s code of conduct.

In a message to employees, founder Ralph Lauren and CEO Patrice Louvet said the retailer’s board had launched an independent investigation after receiving allegations against Smith.

A 20-year veteran of the retailer, Smith was appointed to his current role in 2019 and was responsible for overseeing the company’s retail channels and “go-to-market” strategy.

His resignation is effective April 2.

(Reporting by Uday Sampath in Bengaluru; Editing by Aditya Soni) 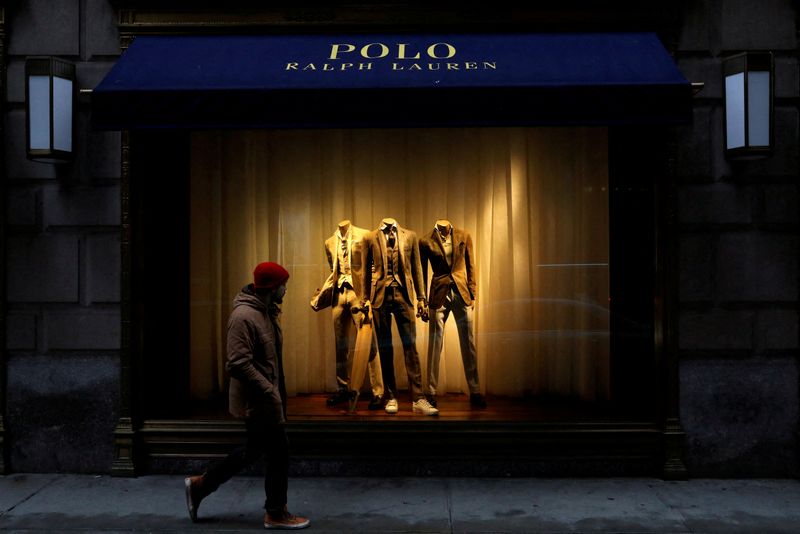