– Texas kicked off the U.S. midterm elections cycle with the first party nominating contests of the cycle that will determine control of Congress as well as the governors of 36 states.

Several races are headed to May 24 runoffs between two top finishers after no candidates won a majority of the vote. Here are results in key races:

Texas Attorney General Ken Paxton has already won one re-election campaign since his indictment in 2015 on state securities fraud charges. This time around, he is headed to a May 24 runoff against state Land Commissioner George P. Bush, the grandson of former President George H. W. Bush, according to television network projections.

Republican Representative Van Taylor comfortably won a second term in Texas’ 3rd District in 2020, but was forced into a run-off contest on Tuesday against Keith Self, a former county judge.

Taylor’s vote to support the creation of an independent commission to investigate the Jan. 6, 2021, assault on the U.S. Capitol by Trump supporters has attracted Republican opponents who accuse him of betraying the former president and his party.

Self has attacked Taylor for his vote, even though the measure failed in the Senate. House Democrats have launched their own Jan. 6 probe.

Taylor became more vulnerable to a challenge from the right, after redistricting made his suburban Dallas district significantly more conservative.

The race to succeed 13-term Congressman Kevin Brady in the heavily Republican 8th District, north of Houston, has split many of the state’s top Republicans between two leading candidates.

Morgan Luttrell, a former Navy SEAL with the backing of Republican leadership, held a sizeable lead over Christian Collins, a conservative activist supported by the House’s right-wing Freedom Caucus.

Luttrell is supported by a political action committee with ties to Republican congressional leadership, as well as by Lieutenant Governor Dan Patrick, former Governor Rick Perry and U.S. Representative Dan Crenshaw. Luttrell is the twin brother of Marcus Luttrell, also a Navy SEAL, who wrote the bestselling memoir “Lone Survivor.”

The elongated 15th District, which stretches south from the San Antonio area to the Rio Grande, is held by Democrats but was already competitive in 2020 thanks to Trump’s unexpected strength among Hispanic Texans before Republicans redrew the lines in last fall’s redistricting to be more favorable to them. The incumbent, Vicente Gonzalez, decided to run for re-election in the neighboring 34th District, leaving half a dozen Democrats vying for the party’s nod.

The Republican front-runner is Monica De La Cruz, who narrowly lost to Gonzalez in 2020. The race could be the state’s most closely contested congressional battle this fall.

In the South Texas 28th District, Democrat Jessica Cisneros, a liberal backed by U.S. Representative Alexandra Ocasio-Cortez and the left-wing Justice Democrats, was headed for a run-off against nine-term incumbent Henry Cuellar, one of the most conservative Democrats in the House.

An FBI raid at Cuellar’s house in January has given Cisneros a boost. The agency has not commented on the matter, and Cuellar, who has not been charged with a crime, has said he is confident he will be cleared of any wrongdoing.

The solidly Democratic 35th District stretches from San Antonio to Austin. Its Democrat incumbent, Lloyd Doggett, opted to run in the newly created 37th District based in Austin.

Wesley Hunt, a Black conservative and Army veteran, was the projected Republican winner in the 38th District, one of two new congressional seats created this year thanks to Texas’ booming population. It stretches northwest from Houston and was drawn by Republicans to be safely conservative.

Hunt, who narrowly lost to Democrat Lizzie Fletcher in 2020 in a race that earned national attention, had emerged as the leading candidate for Republicans with endorsements from Cruz and House Republican leaders. 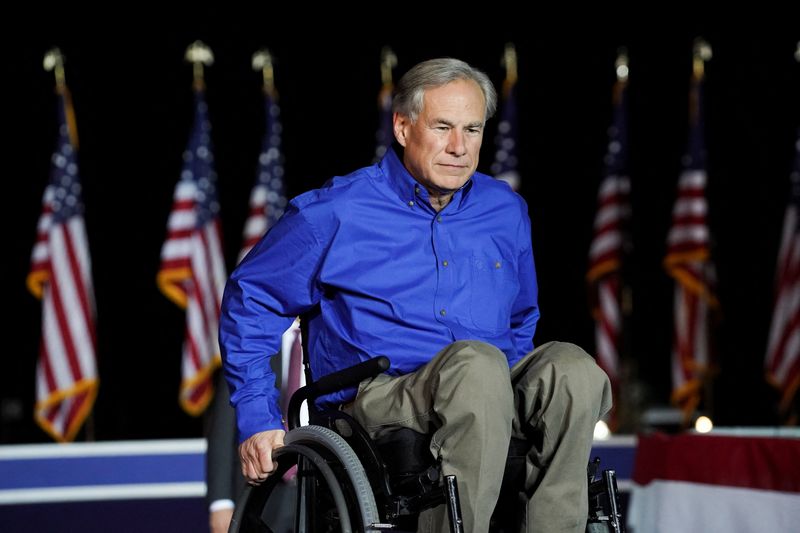 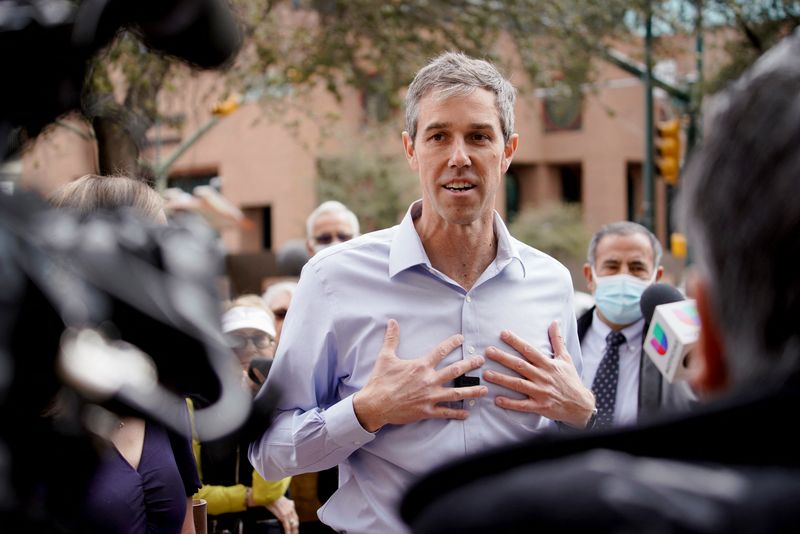