MOSCOW – Russia will treat any hacking of its satellites as a justification for war, the head of the country’s space agency was quoted as saying in a news report on Wednesday.

Roscosmos head Dmitry Rogozin denied media reports that Russian satellite control centres have already been hacked amid Moscow’s invasion of Ukraine, while warning against any attempts to do so, Interfax news agency reported.

“Offlining the satellites of any country is actually a casus belli, a cause for war,” Interfax quoted him as saying.

Rogozin also said his agency wanted British-based tech firm OneWeb to provide guarantees that its satellites are not going to be used against Russia, Interfax added.

Without these, Rogozin said Russia will cancel the planned March 4 launch of 36 OneWeb satellites from the Baikonur cosmodrome, which Russia rents from Kazakhstan, without compensating OneWeb, the Russian news agency reported. 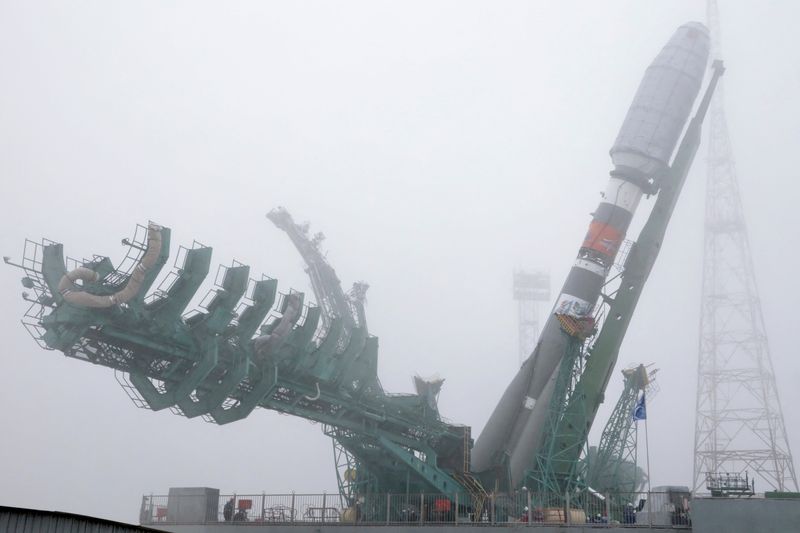 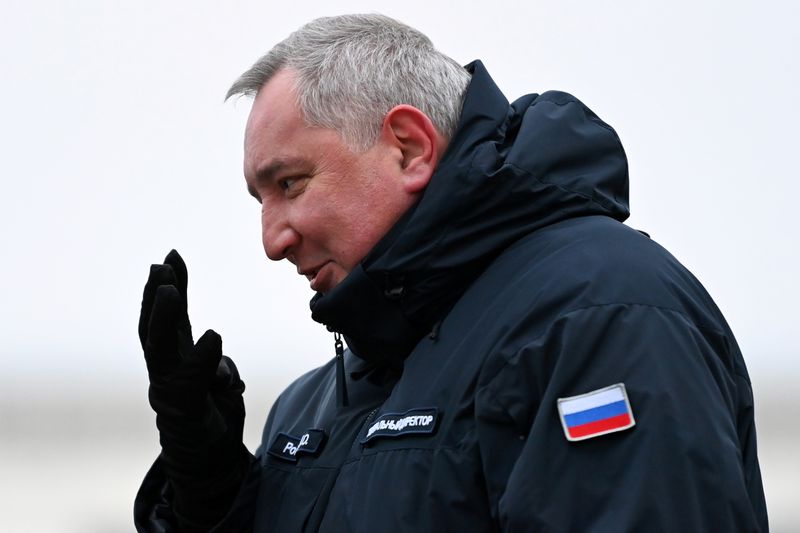 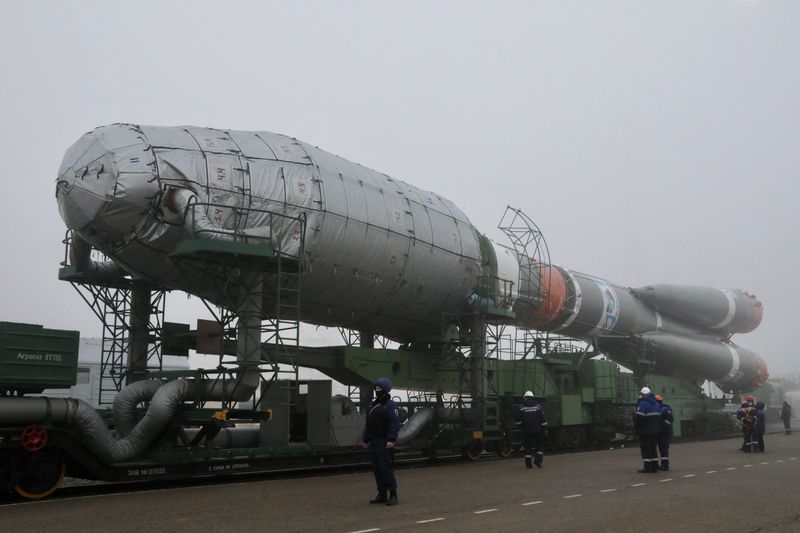 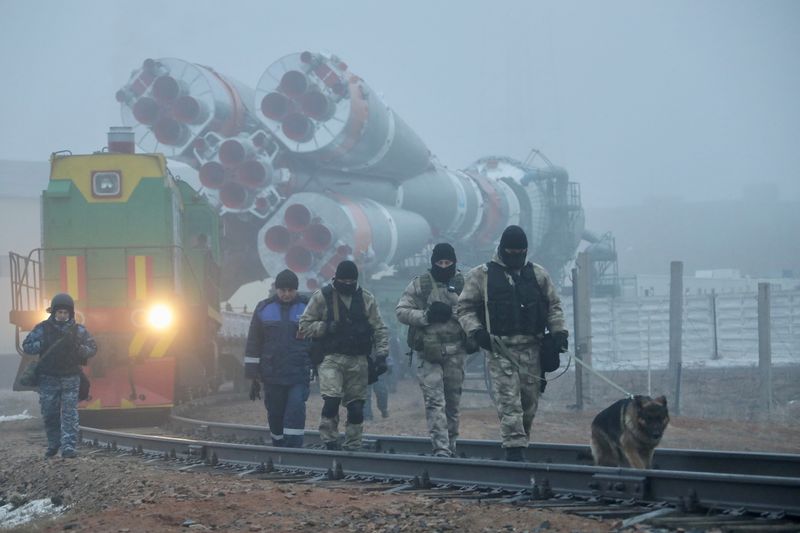